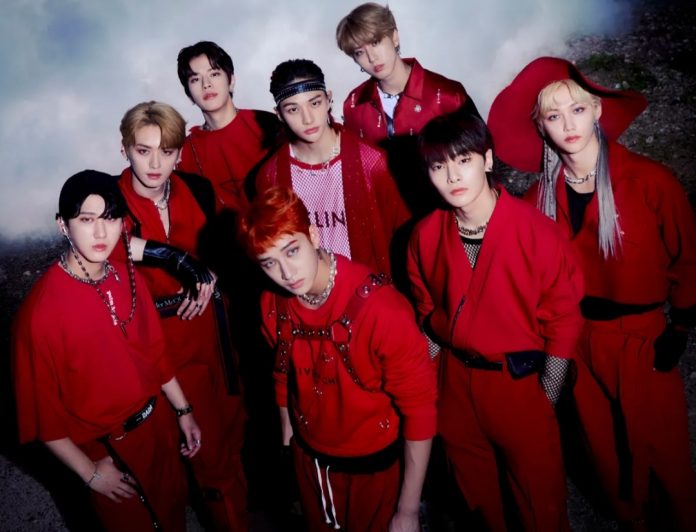 Read ahead to know more about Korean band making its debut at Billboard Top 200 Chart.

The South Korean band Stray Kids have not made any appearance with its album in the Billboard Top 200 Chart before. However, “Oddinary” made them get their biggest success so far. The album of the band this year not only entered in the Top 200 list of album for Billboard but aced the list as well. The list was however announced by Billboard on 28th March.

Yes, Oddinary album of the k-pop band has got the album on Billboard Top 200 Chart as No. 1. The list that announces the 200 albums that were loved by the audience, has chosen its No. 1 to be the Oddinary.

In terms of the sales of the Oddinary album, it got the US highest sales week for any album this year. Counting to the traditional sales of the album then it had 103,000 units sold. While 6500 were the streaming equivalent albums.

Not to miss, the album “Oddinary” has now become the 13th non english album to reach No. 1 position at Billboard list ever.