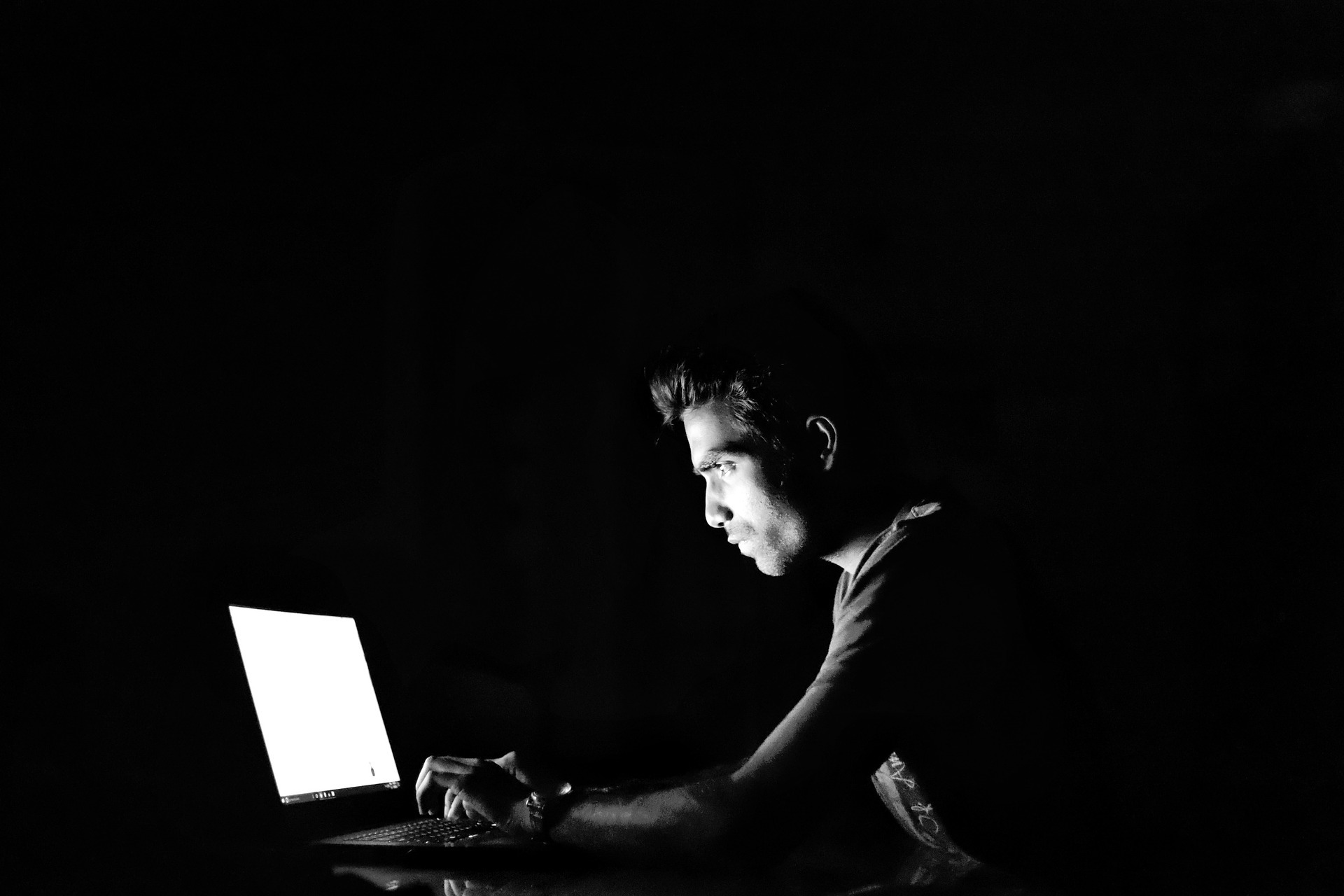 As the technology keeps reaching new advancements, the privacy of a lot of human beings is under risk. This is not the first time an actor has been hacked but it seems that it is not going to be the last one. The number of hacked accounts keeps increasing and Twitter has made its users believe them and said that they were trying their best to make twitter secure.

All of the tweets by the hacker from Jessica Alba’s twitter account were racist, anti-Semitic, homophobic and a lot of offensive. The tweeted these tweets from Jessica Alba’s account “hate handicap fuss, wished that n–s would stop committing crimes” and ” Nazi Germany did nothing wrong”. One of the tweets from the hacker also mentioned YNW Melly, a hip hop artist who has been accused of murder. Neither reps for the actress nor Honest Company founder has made any comments since the event and had not tweeted about the incident in any manner.

The reason for the fact that Jessica Alba’s fans are melting down is because the actress and founder have presumably slept through the entire hack event. Fans are hoping that Jessica Alba might wake up soon and makes up for this mess.

As Twitter is on the process of cleaning up this mess, it is unclear if an Instagram user who goes by the name Daniel is responsible for this mess. While this mess is getting cleared, twitter users have been sympathizing with the founder of Honest company while a few others sat back and enjoyed this bizarre moment.

Age is Just a Number: Prove the new talk of the town, Camila Morrone and Leonardo DiCaprio.
#HappyBirthday: Day for Joy!
Comment