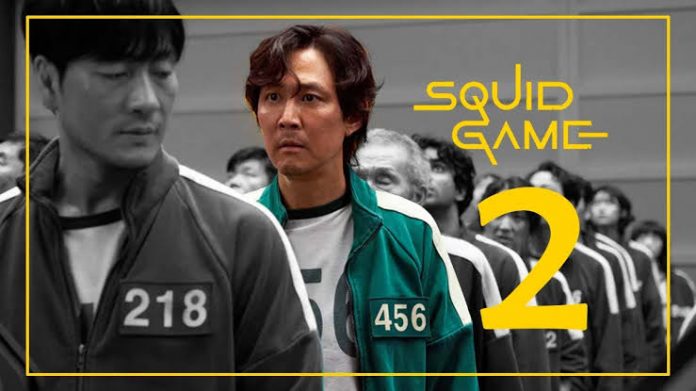 Gi Hun will be playing again

After the phenomenal success of Netflix’s Squid Game, fans are impatiently waiting for the next season to hit the streamer. Created, written, and directed by Hwang Dong-hyuk, the series became Netflix’s biggest hit and holds the most number of views to this day. Audiences around the globe loved the survival thriller, where people from debt-ridden backgrounds come to play children’s games to win a massive cash reward.

The series was even incorporated into games like Roblox, and popular YouTuber MrBeast built a real-life set with a cash prize as well.

In an interview with People, Lee Jung-jae, who played Seong Hi-hun, aka Player 456, gave a brief idea on what the story will be like for Squid Game season 2. He revealed at the beginning that another season is inevitable due to the show’s success, but he wants season 2 to have a twist as well. He had spoken to creator Dong-hyuk about season 2, and revealed that Gi-hun is returning to the arena as a player once again. But that was all the creator said, and shared nothing on how the story will progress.

The show ended on a major cliffhanger – Gi-hun forsaking his U.S trip in order to sabotage the Squid Games and find the mysterious benefactors that run it, the fate of officer Hwang Jun-ho (Wi Ha-joon) and his brother the Front Man (Lee Byung-hun), among other things.

In case you haven’t seen the series yet, please do, as it can resonate deeply with us on how desperation can rob us of our humanity, and really shows what a person is like deep within.

For now, production for Squid Game season 2 has not begun, but we are hoping for an announcement early next year.