Porsha Williams accepts a new challenge this mother’s day against her 83 year old grandmother! Check it out here! 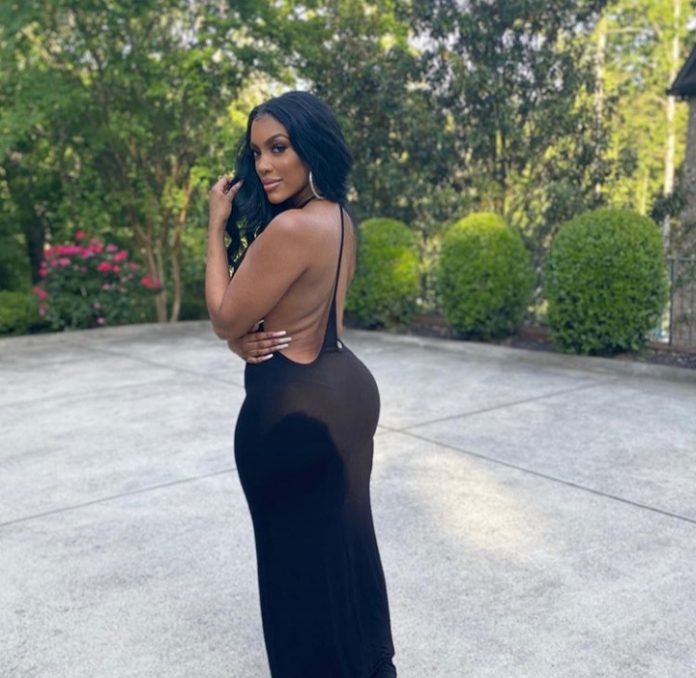 The famous American Television actress, Porsha Dyanne Williams has such a perfect body and seems so fit and healthy. But on the occasion of Mother’s day, she lost an exercise challenge to her 83-year-old grandmother. We will get deep into it after some time. But first, take a glimpse of Porsha’s work.

#Swipe Ok soooooo My grandma Iona made 50 push ups at age *83 look so easy on my previous post so we tried it! 😂🤦🏾‍♀️ Baby my mom @msdianeofficial *62 and I *38 been eating our best life and FAILED this challenge but @pilarjhena loved every moment 😂 #GrannyIonaPushUpChallenge 🙅🏽‍♀️🤯🥴 Lawd ima do a lil workout next week… My 83 year old grandma is inspiration enough for me! *Check previous post Birthday Fun with Grandma Iona 🥳 #Blessed #4generations

She’s an American Television personality and a great actress. She has got a huge sum of 5.5 million fans on Instagram. You might have seen her in season 5 of the television series, The Real Housewives of Atlanta, that premiered in 2012. Moreover, she also featured in season 2 of Dish Nation in 2013. She even got into the top eight of The New Celebrity Apprentice 2017. There’s a lot more to her achievements, but we’ll move forward and see why the actress is in talks.

It was her grandmother, Lona Sim’s 83rd birthday, and she shocked everyone by doing 50 pushups in her old age. This shows how fit and healthy she still is. Lona Sims further challenged Porsha to do the same. After the video of her grandmother doing 50 pushups, she again posted another video on her Instagram account that showed her doing the assigned challenge.

However, both Porsha, 38, and her mother, 62, failed to complete the challenge. She said that although they are eating their best, they weren’t able to defeat her grandmother. The video also showed her small daughter Pilar Jena enjoying the moment while they were doing the pushups. The little girl was crawling all around her like the babies generally do. Porsha was wearing a sexy black one-piece in the uploaded video. And she was slaying in that dress. And it seems that the family is having a good quarantine time with each other.