After being pregnant herself, Gigi Hadid shares a beautiful post of her mother when she was pregnant on mother’s day! Check it out. 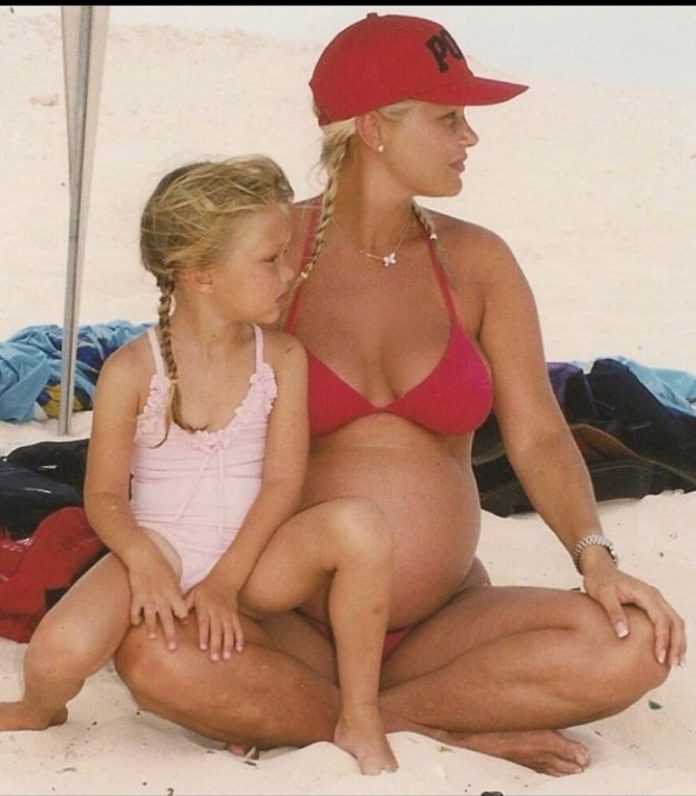 Gigi Hadid is a young American fashion model. She is really stylish and pretty. She debuted in 2014 through the Models.com event, which is the top 50 models ranking. And finally achieved success when she got the title of the International Model of the year by the British Fashion Council in 2016. Presently, Gigi is dating Zayn Malik, and she’s even pregnant.

Best I could ever ask for. ❤️ Happy Mother’s Day to the one I’ll do my best to emulate. I love you beyond words @yolanda.hadid you are a superhero!!!!!

Gigi has quite a huge fan base on Instagram, with around 53.8 million followers. And she constantly keeps updating her fans with the ongoing events in her life. She has turned a chef in this quarantine period and posts mouth-watering pictures of dishes made by her. Well, this isn’t the news. The actual news is her mother’s Day post on Instagram.

Back to March, sendin off our @voguemagazine Postcard from Home 💌

As we know that Gigi Hadid is gonna have a baby. Thus, on the auspicious day devoted to mothers, she posted a snap of her mother while she was pregnant. The picture shows her mother, Yolanda Hadid, wearing a pink bikini and sitting on the beachside staring sideways.

Gigi is also sitting along with her mother on her lap and staring in the same direction. She is wearing a baby pink, one-piece dress in the picture. Both of them have the same hairstyle as Yolanda, even wearing a pink cap. And they look so adorable together.

Gigi captioned the post by wishing her mother a very happy mother’s day, and she also wrote that her mother is the best she could have asked for, and she’s also her superhero. Sara Sampaio, the professional Karaoke singer, commented on her post with three heart emojis. And it got a lot of comments from her fans even.

Previous article
Gigi Hadid and Zayn Malik are back together after facing lots of hurdles in their relationship! Read to know their full story.
Next article
Porsha Williams accepts a new challenge this mother’s day against her 83 year old grandmother! Check it out here!