People are furious with Gayle King for disrespecting Kobe Bryant after his death instead of mourning. Check out what she said below.

Gayle King, lead anchor of “CBS This Morning”, criticized CBS for using a triggering 94-second clip in her Instagram video posted early Thursday. On Tuesday, the interview was aired on CBS and, King has been subjected to backlash since.

What was the unacceptable question?

To promote the five-and-a-half-minute interview, CBS used a 94-second video clip in which Ms. King asked Ms. Leslie about a woman’s 2003 sexual assault accusation against Mr. Kobe Bryant, who died last month in a helicopter crash along with his daughter, Gianna. Lisa Leslie is a former star in the Women’s National Basketball Association and a longtime friend of Kobe’s. It is believed that King’s question was inappropriate and, not respectable to those still suffering his loss. “I just have never seen him being the kind of person that would do something to violate a woman or be aggressive in that way,” Ms. Leslie said. “That’s just not the person that I know.”

In the exchange, Ms. King said to Ms. Leslie at one point, “As his friend, you wouldn’t see it.” Snoop Dogg was among those critical of Ms. King, saying in an Instagram video, “Why you attacking us?” “Respect the family and back off,” he added. He also posted several pictures of Ms. King, as well as her friend Oprah Winfrey, posing with Harvey Weinstein, who has been accused by more than 90 women of sexual misconduct, including rape and harassment. Ms. King blamed CBS for not providing a fuller picture of the interview in its promotion.

A network spokeswoman said, “Gayle conducted a thoughtful, wide-ranging interview with Lisa Leslie about the legacy of Kobe Bryant, an excerpt was posted that did not reflect the nature and tone of the full interview. We are addressing the internal process that led to this, and changes have already been made.”

Right now, all good wishes are being sent to his family and friends, and King decided to bring up hurtful matters. All the media is concerned about is why is this case being brought to light after Kobe Bryant’s death? 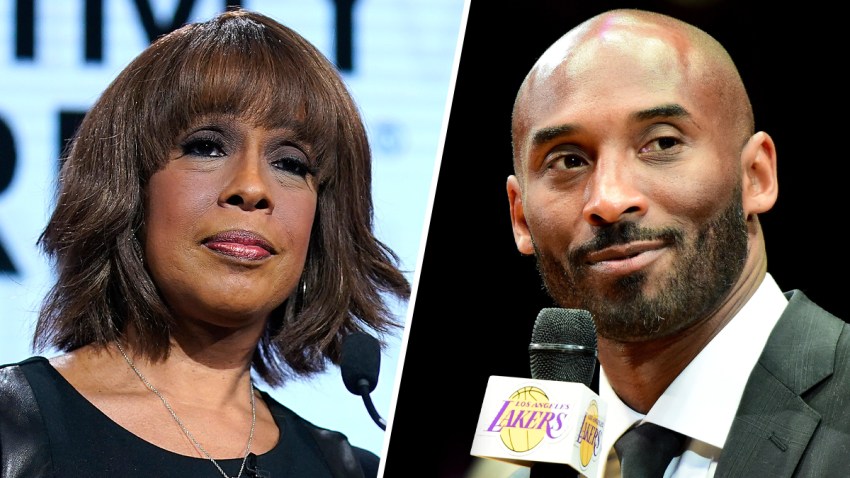 Rest in peace, Kobe, Gianna and the rest of the passengers on that plane.

Previous article
Netflix has some great news for its ‘Atypical’ series fans! The show is coming back for its fourth season. Read to know all the details, cast, plot, release date and more.
Next article
Will the fans never get a season 4 of Marvel Runways? Here is the latest update that you should know.