Netflix has some great news for its ‘Atypical’ series fans! The show is coming back for its fourth season. Read to know all the details, cast, plot, release date and more. 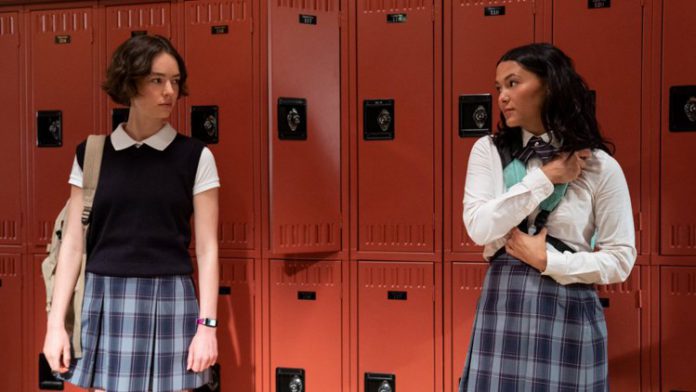 Atypical is a coming of age television series aired exclusively on Netflix. It focuses on the life of 18-year-old Sam Gardner, who is on the autism spectrum and surrounding his social and private life. There are 3 seasons so far, all available on Netflix and, as recently speculated, a fourth season on the way for the second half of 2020. 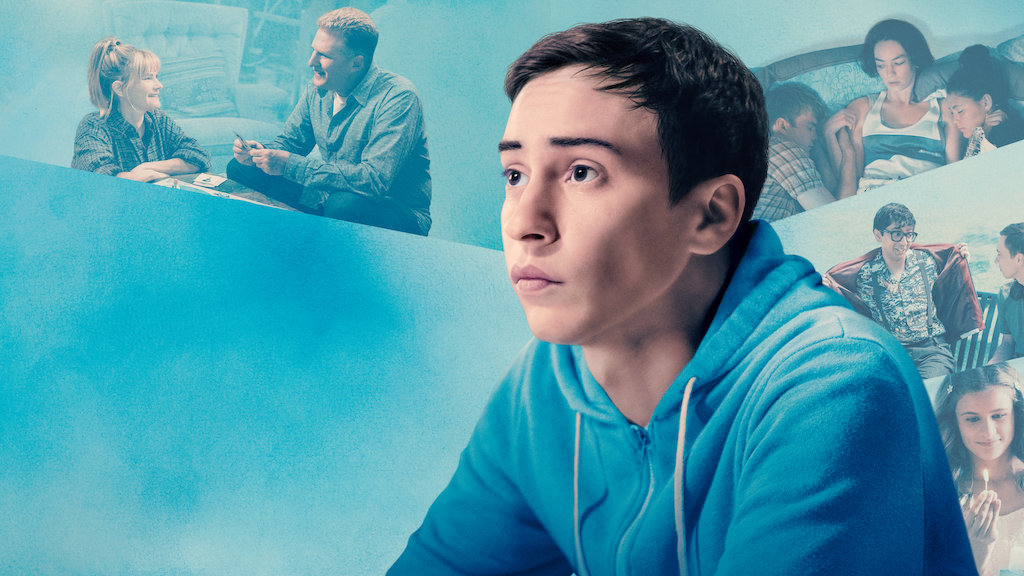 When is it gonna release?

When going through the announcement dates of the previous season, it was recommended to expect season 4 at the end of 2020. Fans and observers expect a ton of this series. Mostly receiving positive reviews, a fast revival of the series would be the smart choice for its creator, Robia Rashid.

Its three seasons were broadcasted in November, and now Netflix has confirmed the fourth season of Atypical at the end of 2020. The first eight-episode season was launched on August 11, 2017. On September 7, 2018, the ten-episode season 2 was released. For the third season of ten episodes, the release date was November 1, 2019. So, most probably, the fourth season will be released somewhere near November 2020. 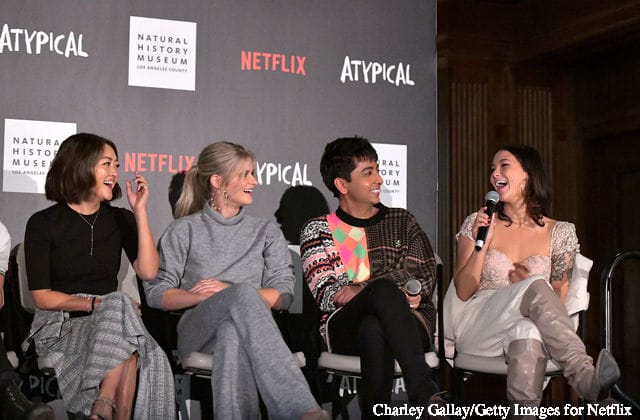 The plot so far (SPOILER ALERT!!)

In the third season, Sam faces struggles in the outside world as he starts out college, and tries to become more independent. The tension between Elsa and Doug simmers down a little when both of them take time to think about what would be best for their family. Casey struggles with her feelings for Evan as well as Izzie and tries to understand her sexual identity. 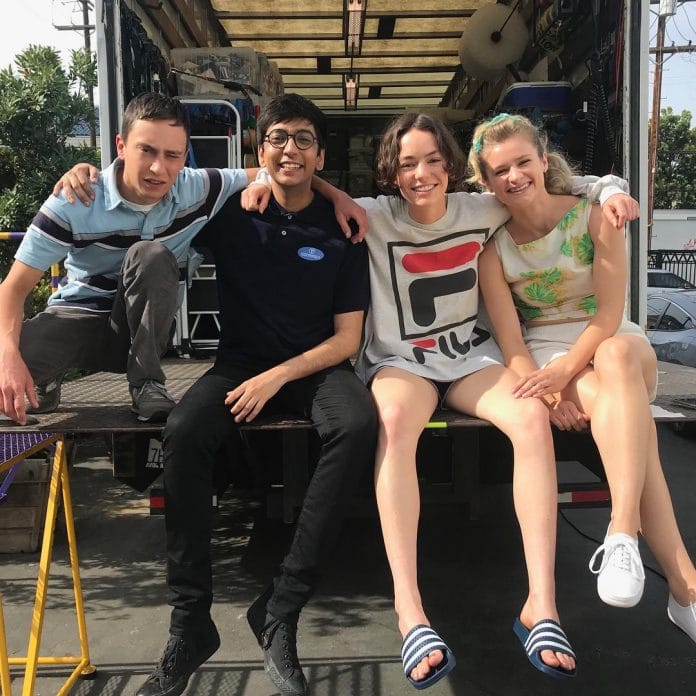 FOR MORE NETFLIX NEWS, CHECK OUT

WHAT’S NEXT ON BLACK MIRROR?

WILL ‘ANNE WITH AN E’ HAVE ITS FOURTH SEASON?

Previous article
Here is everything you need to know about the seventh season of ‘Bachelor in Paradise’. Who will come in the next season? Find out the answer here.
Next article
People are furious with Gayle King for disrespecting Kobe Bryant after his death instead of mourning. Check out what she said below.