Lucid Dreams Rapper Juice Wrld reported dead but what was the cause of bleeding month? 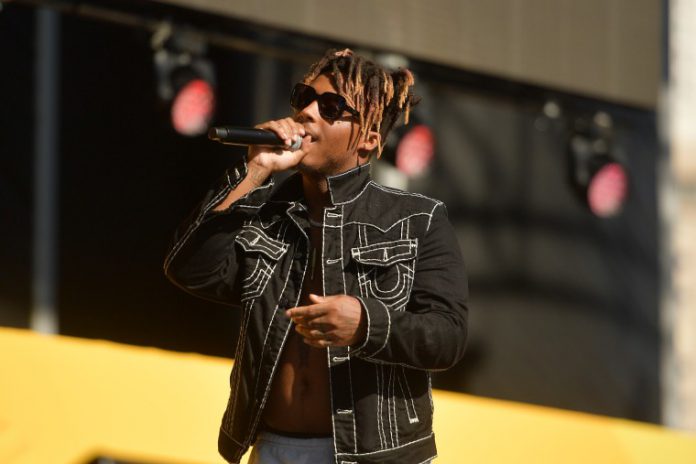 Rapper Juice Wrld has reportedly died. He was just 21 and an upcoming rapper.

As per TMZ reports, the rapper was bleeding from the mouth when medics responded to the scene. He was conscious while being rushed to a nearby hospital, where he was declared dead later on.

We could not confirm the cause of death yet.

The rapper was born as Jarad Anthony Higgins and was famous for many songs like Banded, Hate Me, Lean with me. The rapper recently celebrated his 21st birthday, and his death shocked everyone!

Higgins was a famous Chicago rapper, in one of his interviews he said that he drew his stage name from the 1992 film “Juice,” where rapper Tupac Shakur was featured.

It was his famous song “Lucid Dreams” in Summer 2018, which was responsible for making him famous.  After that, he signed to Interscope Records and collaborated with some of the genre’s biggest names like Travis Scott and Lil Yachty.

Previous article
Sex Education season 2 is coming on Netflix this January: Peek Inside for Plot, Cast, and all the details you need to know!
Next article
Netflix’s ‘Dark’ gets 3rd season and is all set to solve the mysteries!