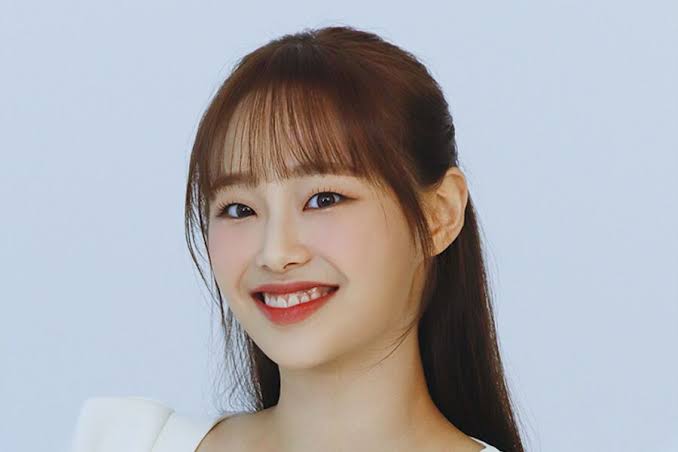 Loona’s agency BlockBerryCreative released a statement on Twitter to notify the fans that they had decided that their agency artist Chuu will be expelled and withdrawn as a member of Loona as of 25th November 2022.

There have been lots of speculations about group member Chuu the past year but the agency and the members didn’t release any statements to not cause any trouble with the group’s growth or cause concern to fans as said by Blockberrycreative agency.

The other group members and Chuu’s violence

With the other member’s affection for the team and consideration of their fans, they tried to express their feeling by giving their best efforts for the performances and content. However, Chuu’s violent language and misuse of power towards the staff members which was found upon investigation led the Agency to take responsibility for this behavior of Chuu.

The agency tweeted stating they officially apologized to the staff that had been greatly hurt by Chuu’s behavior and they will give their full effort so they can heal and return to their normal lives. They further added that they sincerely apologize to the fans that loved and supported Loona but they were unable to have 12 members together till the very end.

The agency and Loona will return and work as hard as possible so that incidents like this will never happen again in the future. The Loona members did not work only for their gains, they know what their fans have given them and thus they will not do anything that will cause trouble to the team.

The team will make it to the end for the love and support everyone has given them. Also, the members will act with respect and gratitude towards the staff members who work with them.