Jurassic World is coming back, bigger and better this time! Check out to know the release date, cast and more.

Did you hear that Jurassic World three will air on 11th of June, 2021 after so much suspense and confusions ??? Yes, it is true that the world of dinosaur is coming again to attract you and join you in their journey of saving each other. Colin Trevorrow’s American Science Fiction movie is loved by all be it the kids or the old aged or the youth.

Whom will you see in the next series of the Movie ??? 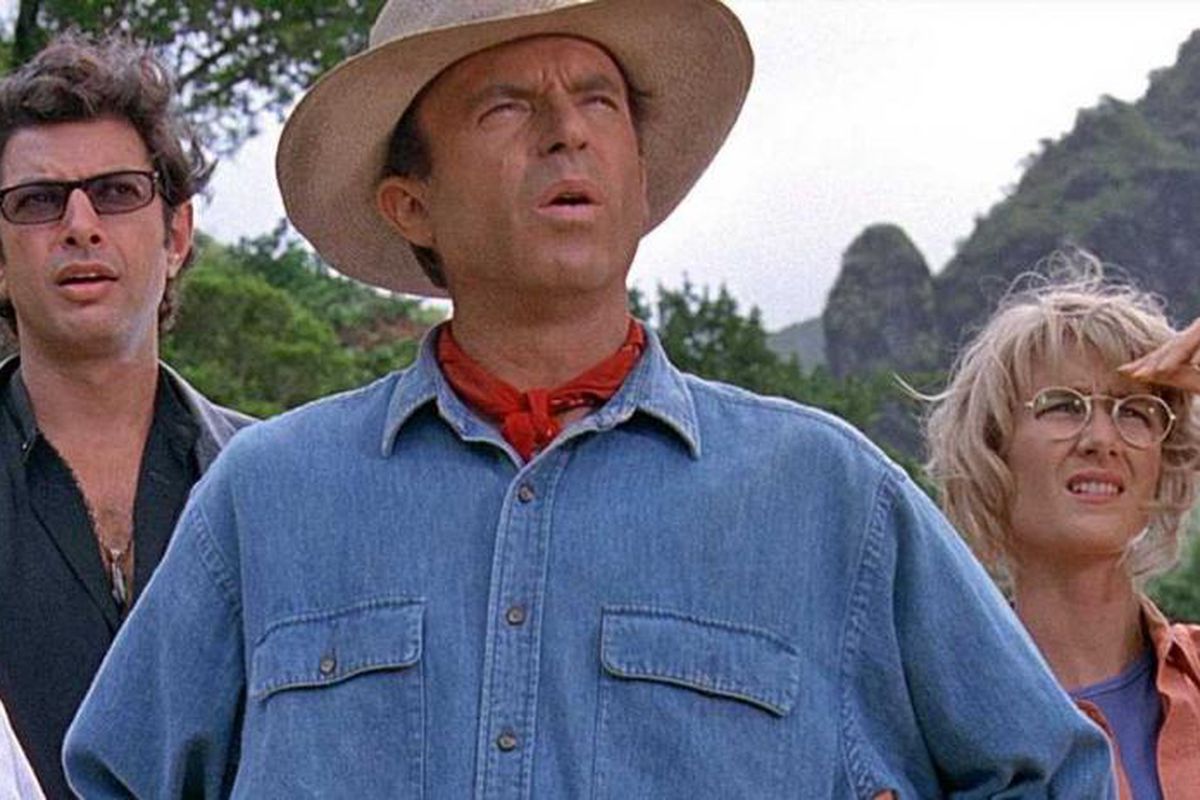 This science thriller that has brought an entire saga together might come to an end. It is interesting to know that the third part of the movie would not be a war between the dinosaurs and the humans. Chris Pratt has hinted that the movie might have a leap and that the the movie would be dinosaur friendly.

The working title of the film is Arcadia, which was the ship that transported the dinosaurs to the Lockwood Manor.

To learn more about the latest updates and the hip and happenings in the entertainment and other trending genres join and follow the Morning Picker.