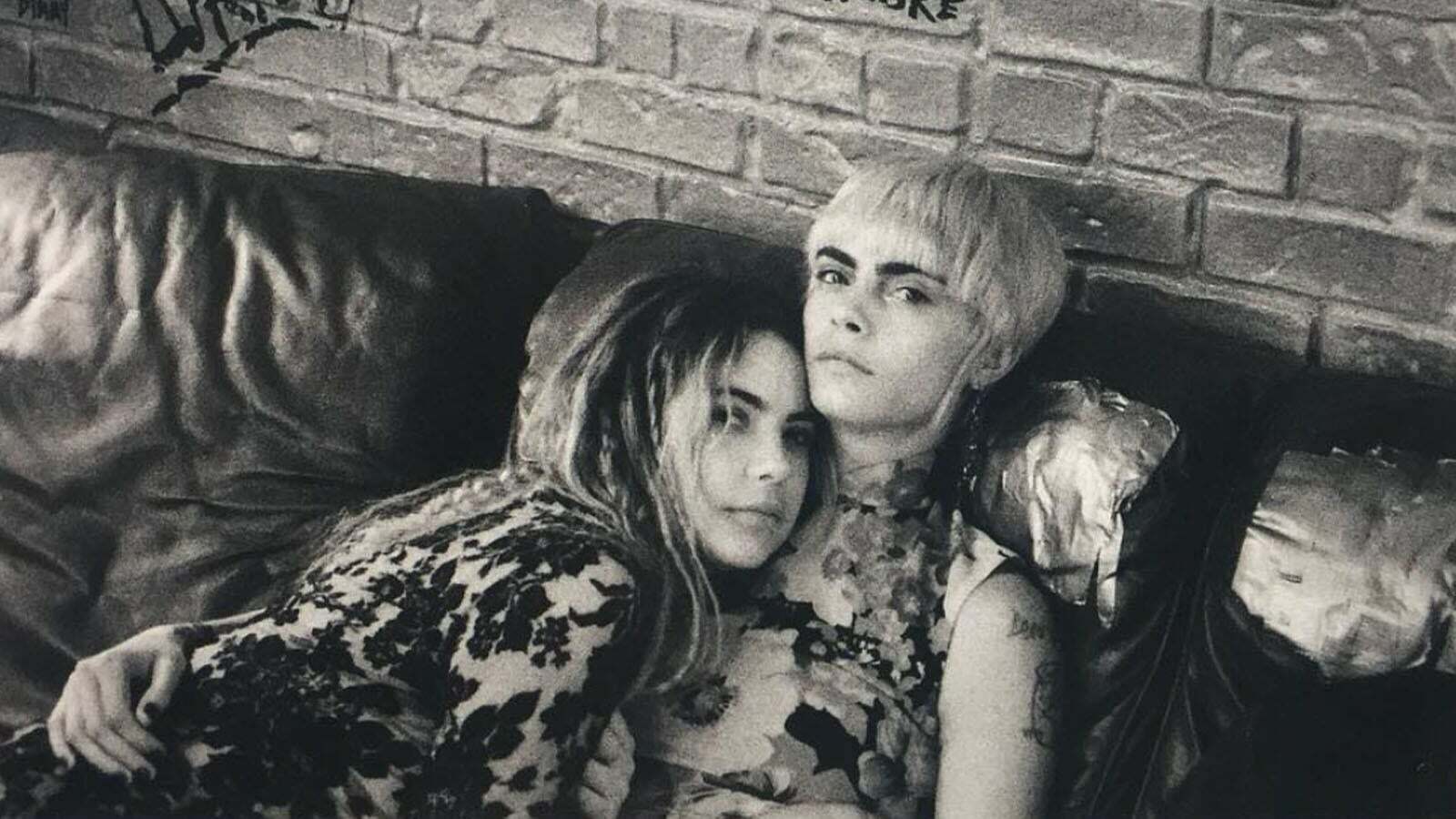 Cara Jocelyn Delevingne, 26, who is an English-model, singer, and actress recently got married to her girlfriend Ashley Benson in Las Vegas. Ashley, 29, is also an actress and a model. She has played the role of Hanna Marin in the teen mystery-drama television series Pretty Little Liars.

The couple dated for one year and now has tied their knot for a lifetime. Cara and Ashley got married at the Little Vegas Chapel in Las Vegas Boulevard for which they paid £245. There were not many guests invited to the wedding. Only a few numbers of close people like Sophie Turner, Charlize Theron and the very famous Jonas Brothers were also there. Just when the couple exchanged rings, they were spotted wearing matching & identical bands in their ring fingers. Moreover, this surprise did not end here only, just a few weeks later of the engagement, both Cara and Ashley came up with the news of their marriage. The lovers got engaged during their recent trip to France.

Cara and Ashley first met in June 2018 after they worked together on the punk-rock drama ‘Her Smell.’ Now, as they are married, the girls have officially been declared as another ‘wife-wife’ pair of the industry. Love has got no limits. It does not matter what they say when one feels it is right, then it is right. Moreover, this is actually what Cara and Ash feel for each other. They have got all the best wishes from family, friends, and fans and look for a positive future together.

Tom Holland and Zendaya: Genuine relationship or promotional stunt?
Remains of a woman found in manhole! Does the body belong to a missing woman Brittany Burfield?
Comment