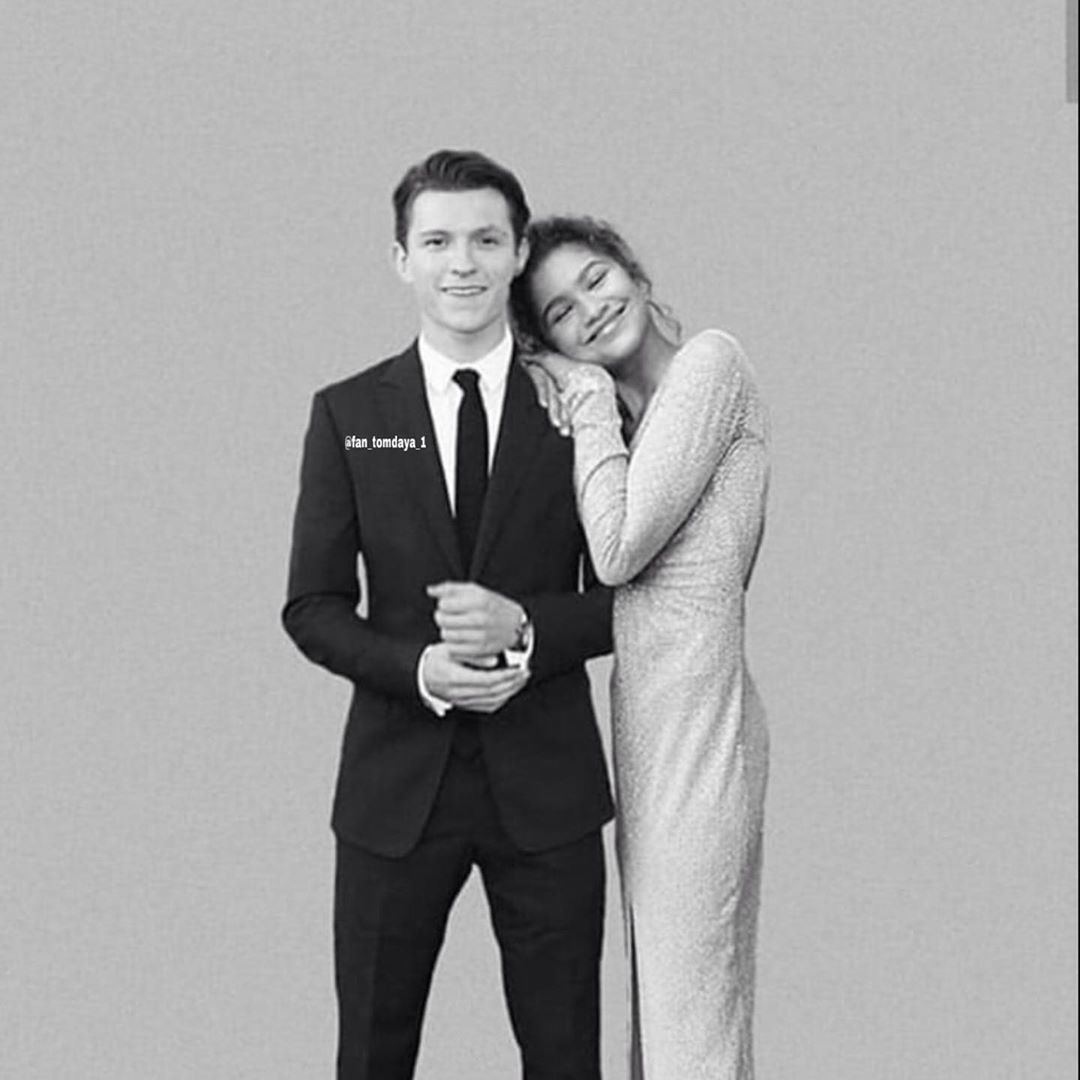 How did it all start:

Clearly we had a terrible time on @jimmykimmellive

In July 2017 People’s Magazine published a report confirming that the duo was dating. According to sources, they both want to keep their relationship very private as of now. Tom Holland also spent time with Zendaya’s family. Tom Holland and Zendaya denied the rumors saying that they are just very good friends. If the Internet and rumors are to believe, then they are much more than just work acquaintances.

Its been two years since the relationship rumors of Tom Holland and Zendaya are surfing all over the internet. Due to this, the duo gained enormous publicity. Among all the chaos neither of the two have officially announced anything on this topic. Recently on Ellens Show, Tom Holland shot down the rumors of them being in a relationship. He said that they’re just best friends and enjoy each other’s presence. Further, he added that he is currently not dating anyone, but he is a relationship person.

Recently, Bill Murray and Selena Gomez faked their relationship for a movie promotion. The same theory can be applied to the Spiderman duo too. So, we can say it is probably a promotional stunt.

“Hedy Lamarr”, the beauty is reborn as Gal Gadot, Our wonder woman, in upcoming showtime’s series!!
From France to Vegas: Cara Jocelyn Delevingne and Ashley Benson become the ‘wife-wife’ pair of the industry.
Comment