More
HomeCelebrityEric Idle slammed Elon Musk for his plan of charging $8 for... 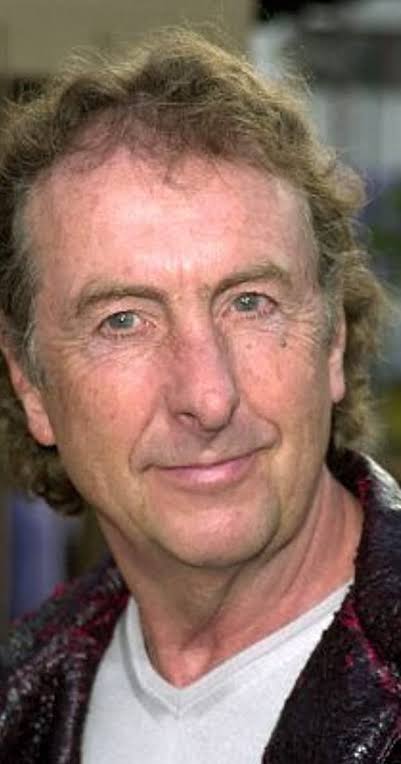 Twitter’s new owner Elon Musk plans to charge $8 for verification. Eric Idle slammed the Tesla billionaire after he claimed to get the idea of charging for verification from the Monty.

Elon Musk, the new owner has come under the fire for his plan for charging for a blue tick on social media platforms after his complete takeover of the social networking site, Twitter for $44 bn.

The Tesla billionaire took over twitter completely earlier this week and joked that he got inspired by a Monty Python sketch and posted a video of it to emphasize his point.

He tweeted his post with a caption stating that all the complainers can continue complaining but still it will cost $8 and further added that he stole the idea for charging for insults and arguments from Monty Python.

The video that was posted by the new owner of Twitter showcases a man going to a clinic where he pays for an argument with a professional arguer.

Eric Idle slamming the owner with his own tweet

Eric Idle who is a member of the famed troupe, who did not appear in the sketch, tweeted about his disapproval.

He tweeted the post directing it towards Musk and wrote that he is allowed to steal only, but he wishes to charge others to verify who they are actually.

The tweet came after comedian Eric Idle tweeted that he wishes to leave tweeter if he is being charged.

Eric Idle is not the only high-profile tweeter user who is criticizing Elon Musk’s plan.

Other than Eric Idle, Alexandria Ocasio-Cortez and Stephen King had also criticized Musk over his plan of charging $8 for verification on Twitter.