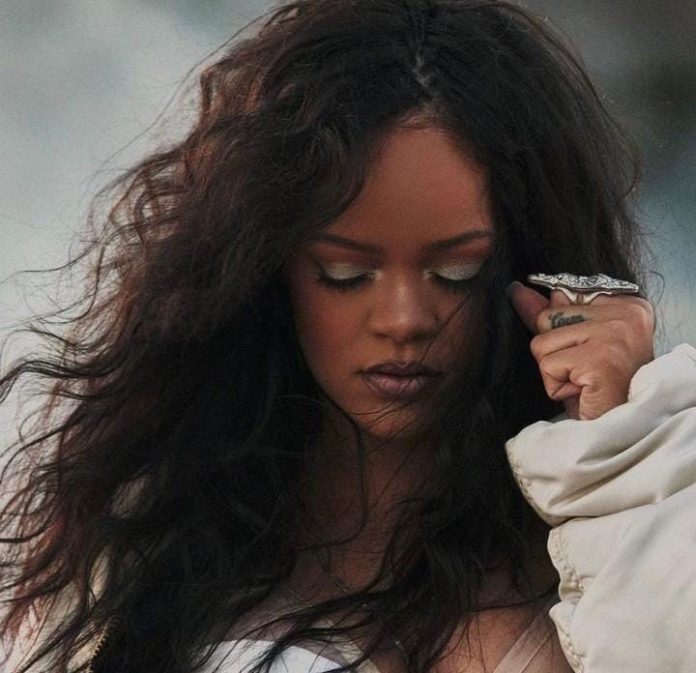 The singer and entrepreneur Rihanna’s Savage X Fenty Vol.4 is soon to be premiered. The fourth fashion show is set to premiere on Amazon Prime Video on November 9 and will feature the appearance of Johnny Depp.

Johnny Depp will be a part of the show

The actor will be seen through the show during the star moment, which has previously featured Erykah Badu and Cindy Crawford. Johnny Depp will be the first male in this role at the show Savage x Fenty.

He walks through the woodsy set while So Fresh, So clean of Outkast played in the background. The actor Johnny Depp dressed in a dark olive ensemble from the men’s collection of the Fashion show.

The Backlash from the follower side

Many online followers showed their disappointment with Depp’s involvement in the show. Many commented that they will boycott the show if Johnny Depp will be its a part, and many even said to delete the scene of Johnny Depp.

The annoyance of the fans for the actor seems to take place after Depp’s recent win in the trial against his ex-wife Amber Heard. Even Producer Drew Dixon also tweeted against Johnny Depp’s involvement in the show and stated such an unexpected act from a powerful lady like Rihanna.

The viewpoint of the other’s

Not all the people who responded online were opposed to Depp’s presence on the fashion show Rihanna’s Savage x Fenty, some also defended the actor and the singer stating that the actor had proved his innocence over the justice and Rihanna has every right to be whoever she wants.

Some even stated that Johnny Depp’s involvement in the show will have no special significance as Gen Z doesn’t resonate much with the actor.

Rihanna has not addressed the backlash from her fan to the actor’s involvement in the show of Savage x Fenty show far.

Also read: DOLLY PARTON’S MOUNTAIN MAGIC CHRISTMAS IS ALL SET TO KICK OFF THE HOLIDAY SEASON ON NBC