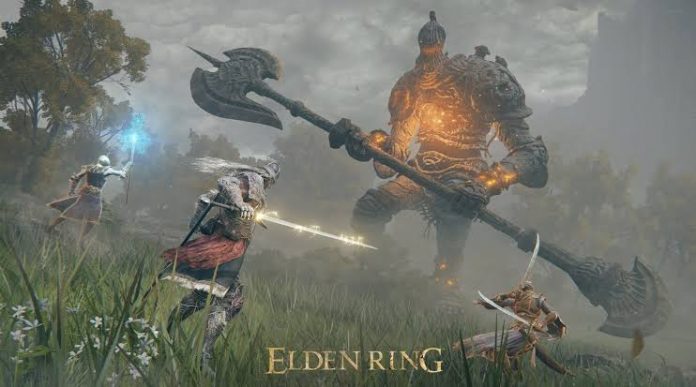 We never run out of people who easily get offended

Elden Ring came out last week, and gave us exactly what we hoped for. Both critics and gamers thoroughly enjoyed the fantasy adventure based on George R.R. Martin’s novel of the same name. The game’s Metascore for the PS5 sits at a solid 97. The scores by Xbox and Pc sat at 95 until the notorious review bombers struck.

All the complaints were from PC gamers. The fans were unhappy about the performance issues, lack of ultrawide support and many other things. A user named deadirons called the PC version “atrocious.” His complaint was about the ultrawide support, which he claims was intentionally removed. Next up, he complained that the Field of View or FOV is messed up, and the frames per second or fps didn’t extend beyond 60. He called it “lazy developing” and cheating people of their 60 dollars.

The PC version got 625 positive reviews and 469 negatives. Some were genuine reasons out of this. Players from Hong Kong and Thailand found it difficult with the language, and others called it a “buggy mess.” But some are going overboard by rating the game 0 out of 10. In one bizarre situation, a user gave the game a score of 0 while complaining that some are just review bombing to lower its score.

Without a doubt, some users just can’t digest the fact that the game became one of the highest-rated games ever. These complaints will make it difficult for developers to actually fix problems with the game.

See also  Here is what Selena Gomez feels About Being Under Constant Scrutiny: check out her candid replies!

We can expect the game’s score to keep fluctuating in the coming weeks. Steam has also seen negative reviews, so it’s clear that the PC version has some developments to make. But the users who just want to lower the game’s score continue to be problem makers.

Also read: POKÉMON SCARLET AND POKÉMON VIOLET ANNOUNCED FOR THE NINTENDO SWITCH FOR LATER THIS YEAR