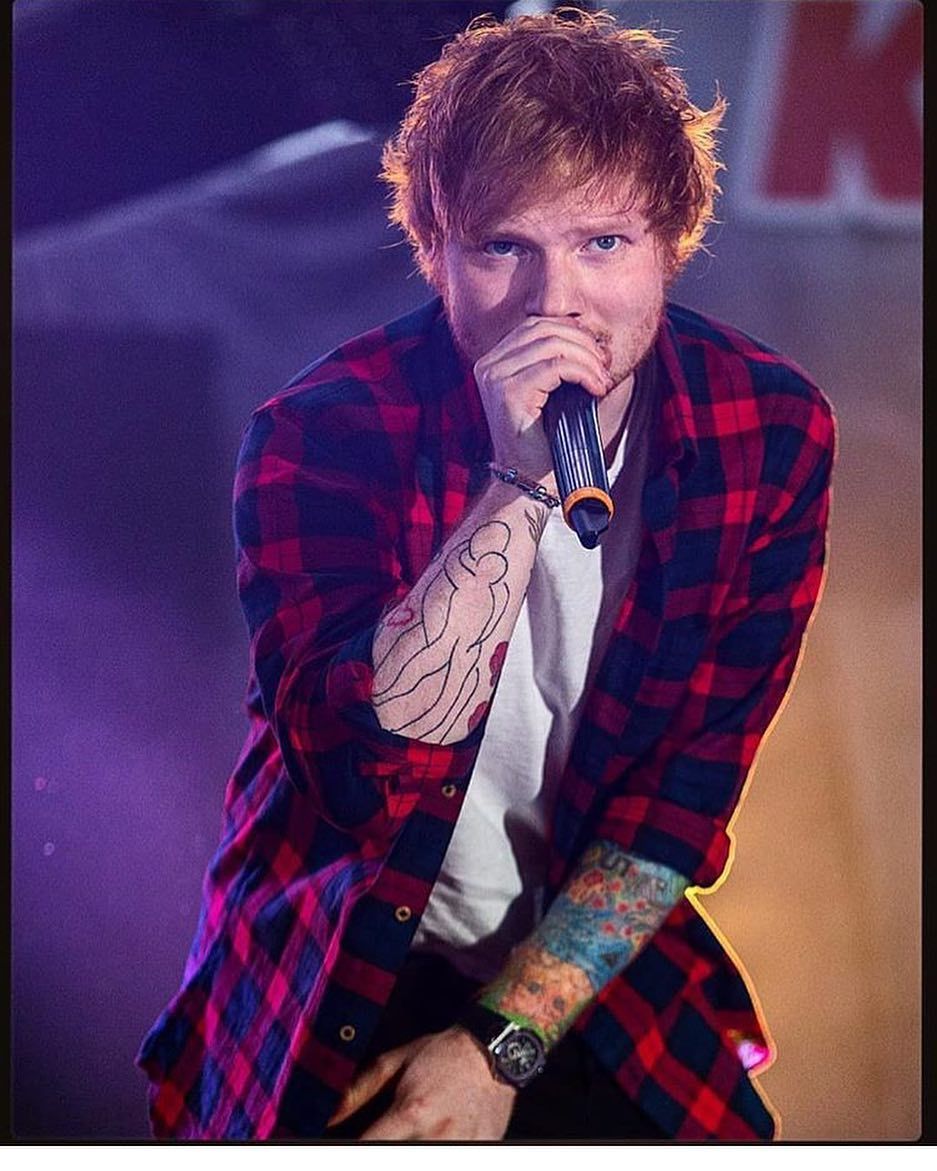 Ed Sheeran set another record this time. The British singer-songwriter made a record with his Divide World tour grossing the most significant profit of all time. The star is said to have earned a whopping 608.2 million from the trip, breaking U2’s record, which was 607 million. U2 previously held the record for their 360 Tour. And the journey still has ten more shows left, in August, ending in the UK. The Divide Tour spans 893 days, with 255 shows.

Today the Divide tour broke the all time tour record set by U2. Its now the most attended and highest grossing tour of all time. Thanks so much for each and every one of you who have come to a show. 12 shows left, will never forget it x

When the ‘Perfect’ singer was asked his thoughts on this record, he said that he was lucky and thankful. “I feel fortunate to have experienced all of the wonderful countries and crowds over the past two and a half years. Thank you to the fans and everyone who made it possible.” The singer’s manager, Stuart Camp, weighed in on the achievement and said it was a humbling experience to be mentioned along with U2, who were his favorite childhood band. He further said that “I thought we might have a shot at having the highest attendance record but not the highest-grossing tour.” 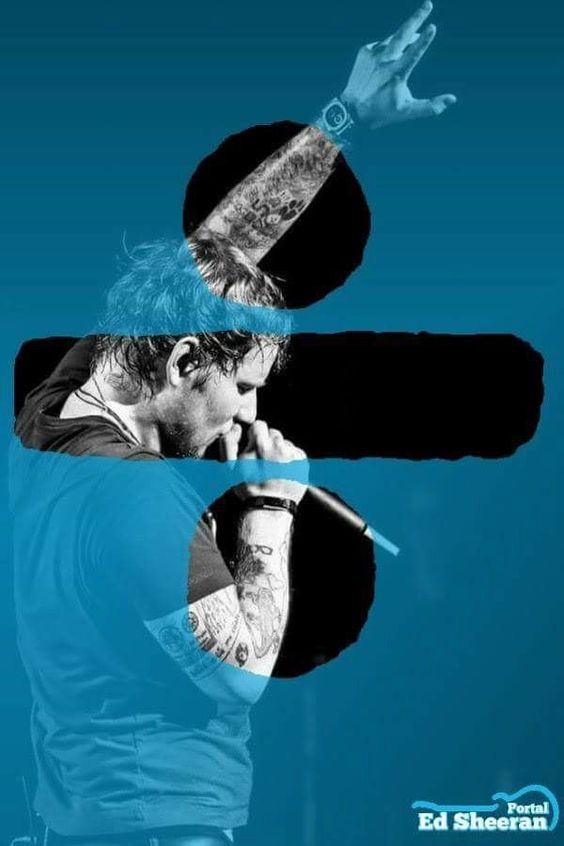 The unique thing to remember is that Sheeran, unlike many solo performers, performs alone on stage for the most of his concert, with only a guitar with him. His approach to tours and concerts has been deemed as paradigm-changing. 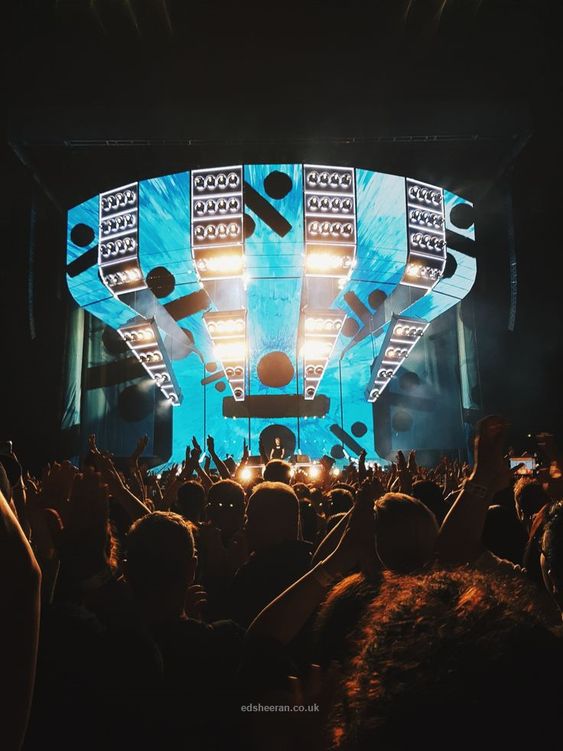 The 28-year-old singer, who married his childhood sweetheart a year and a half before, had a rough patch early in his career, dealing with homelessness and poverty. He has been famously quoted to have said, “To be a success you have to be broke. Music is a bizarre thing. It has to be zero or 100.” And to break the record of all-time touring with only his third studio album tour testifies to his talents and the full path ahead of him, and all the records he is yet to break.

Waiting for the next blockbuster: Shawn and his Señorita might come up with their new song, soon.
Heidi Klum and Tom Kaulitz tie the solemn bond of love for the second time in secrecy in Italy.
Comment