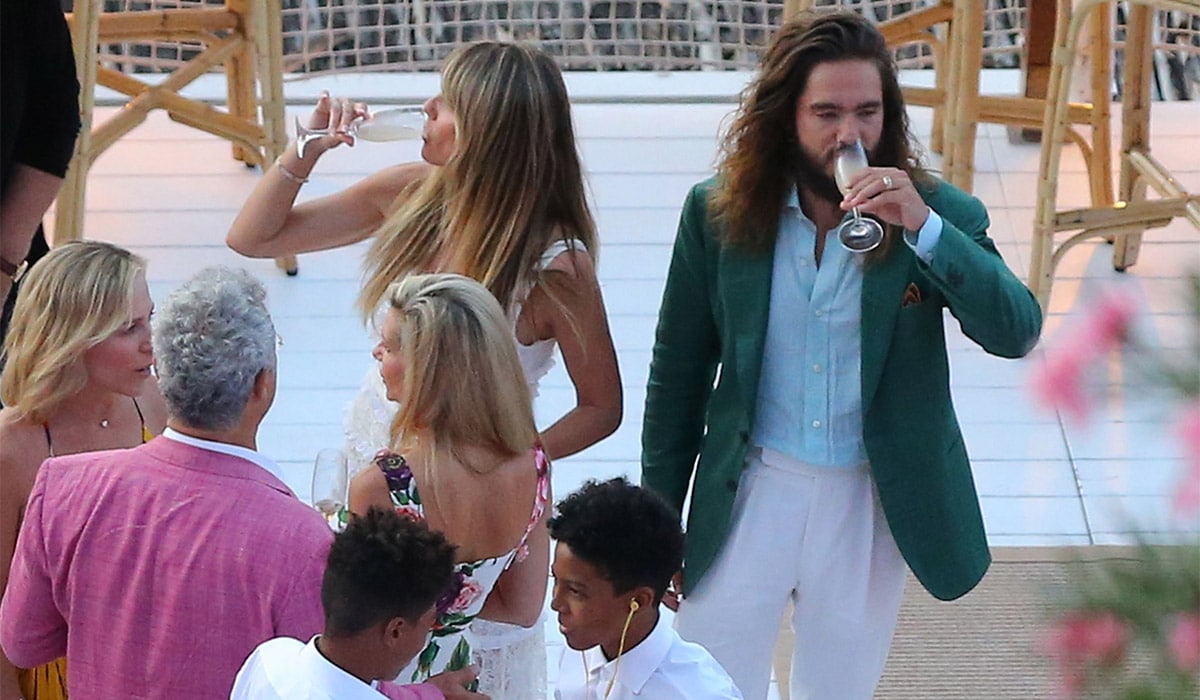 46-year-old German star Heidi Klum gets married to 29-year-old rocker Tom Kaulitz for the second time. All of this took place in complete privacy on the luxury yacht Christina O in Capri, Italy. 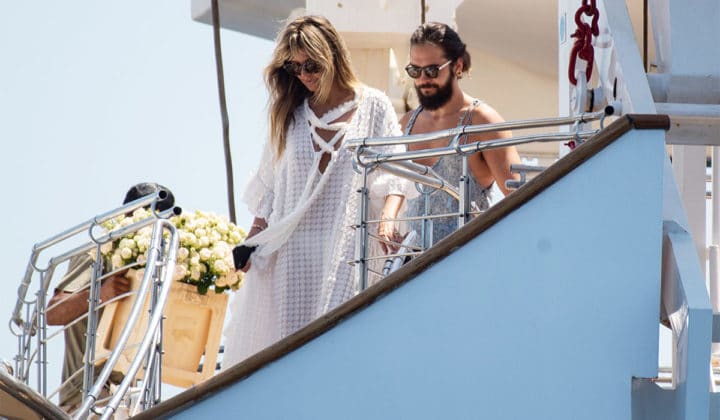 The couple had got engaged last year (2018) on Christmas Eve. After that, both legally got married in a Beverly Hills court this year in the month of love- February. Together the couple looked stunning for their second wedding and mesmerized everyone with their appearance.

Heidi wore a beautiful white ivory gown and a traditional veil on her head for the wedding ceremony. Tom matched her attire in a white two-piece suit with a blue shirt and pocket square. Later for the reception, Heidi graced a sophisticated lace dress and ruffled skirt whereas Tom sported a pair of green jacket and white trousers. 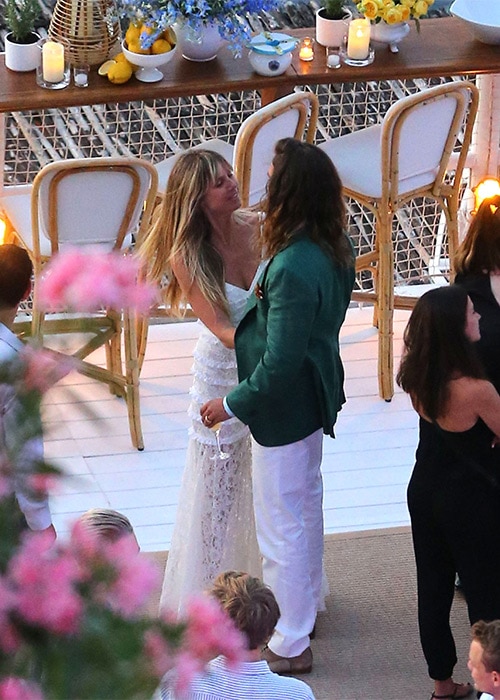 Heidi and Tom had first met on the set of Germany’s Next Top Model. After which there were rumors of them dating when they were spotted kissing on the set of America’s Got Talent. Heidi claims that Tom’s German background to be responsible for their successful relationship.

Meanwhile, Heidi’s former Husband Seal says that he had no knowledge about his ex-wife’s marriage to Tom Kaulitz.