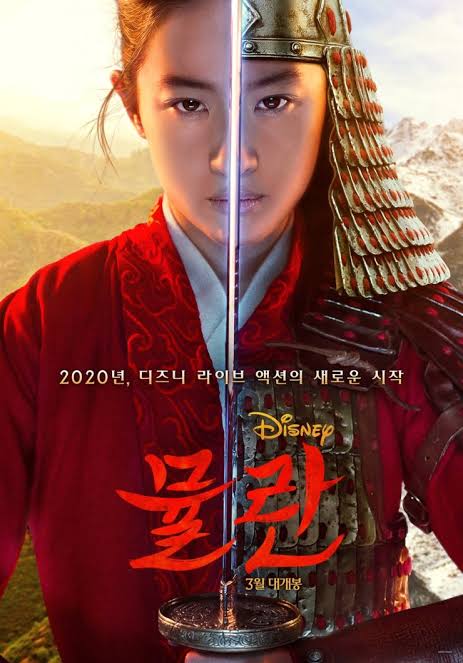 Disney’s Mulan becomes the subject of a media blackout in mainland China where it’s scheduled to release this Friday. It’s being linked to foreign reactions to the film being shot partially in Xinjiang.

The Reuters news agency was informed by three sources that the mainland media outlets were given orders to not cover the film. Two of these sources state that the notice was given by the Cyberspace Administration of China, and a fourth source from a major Chinese newspaper reported that he received a text with a similar message from a senior colleague.

The movie had been set to release in March this year, but of course, that’s when the coronavirus struck and theatres shut down one by one. Over the past few weeks, Disney decided to launch Mulan in its streaming service Disney Plus and make it available in areas where it’s operational. But several Asian markets such as Thailand, Singapore, Taiwan and most importantly, mainland China was left for theatrical releases.

The collections from Singapore and Thailand have been good so far, but the opening in China was low. As of 8pm Thursday, pre-bookings for the film’s opening day totals up to $1.70 million (RMB11.6million), as per  ticket sales agency Maoyan. While that is quite a good amount, it could’ve been a lot better.

"There have been many tales of the warrior Mulan." Stream Disney’s #Mulan on #DisneyPlus with Premier Access today. For more info: DisneyPlus.com/Mulan (link in bio)

China is currently the only major film market that’s back to full functionality, but chances of Mulan finding success in the People’s Republic are getting lower. The Republic considers the movie to be more of an import, rather than a co-production. To add to that, many pirated versions are now available online after people ripped it off from Disney Plus streams.

"I will bring honor to us all." Disney's #Mulan is now streaming exclusively on #DisneyPlus with Premier Access. For more info: DisneyPlus.com/Mulan (link in bio)

The movie was predominantly shot in Xinjiang, a place where the government allegedly incarcerated a million Muslims and had done other operations as well.

From Ratched to Des, here are the best shows and movies to watch this week! Check out the list.
Better Call Saul Season 6: Is this the final season of the series? Check for all release date, cast, plot, and all updates.