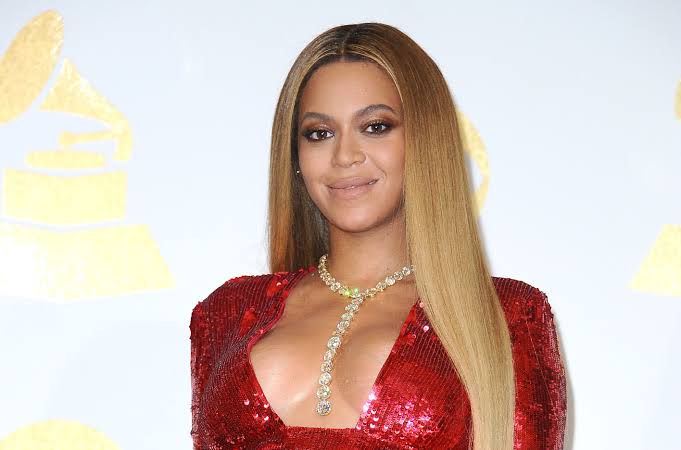 Her resemblance to daughter Rumi is all fans can talk about

Beyonce turned 39 on September 4, and the singer posted a picture of herself as a baby. She posted it as a way to say thank you to her massive fanbase for wishing her. She also mentioned it’s a Virgo season in her caption.

Fans were quick to talk about just how similar she looked to her 3-year-old daughter Rumi. The resemblance is so uncanny that they could be identical twins. They started posting pictures of Rumi next to it to talk about the similarities. It’s one of the most cutest and wholesome things that is trending in the internet currently. The two are twinning on almost every level, from the big brown eyes to the noses, and look equally adorable.

This isn’t much of a surprise as Rumi’s twin, Sir, is an exact copy of their dad Jay-Z. Their eldest daughter Blue Ivy, 8, also resembles her dad. Rumi and Sir have now entered the list of celeb kids who look exactly like their parents.

Beyonce is currently vacationing in Croatia with the rest of her family in a 350-foot-long $2 million per week superyacht called LANA. Beyonce and Jay-Z have been known to charter large yachts from time to time, since they are the perfect combination of luxury with security and privacy.

As per reports, the yacht they are currently on in Croatia is the largest and most expensive one they’ve chartered till now. It’s also one of the most expensive charter yachts in the world.

It seems Selena Gomez is nowhere ready to get into a relationship and confesses that all her exes consider her crazy!
Jon Gosselin’s Son Collin has finally confessed his feelings about all the abuse allegations! Check it out.