More
HomeTop TrendingBlack Widow: All set to reveal her secrets in May 2020! What...

Black Widow: All set to reveal her secrets in May 2020! What can happen in the movie?

Black Widow, also known as Natasha Romanoff, is a fictional superhero appearing in the Marvel Comics. Her character was developed and created by Stan Lee, Don Rico and Don Heck. She was first seen in the comic ‘Tales of Suspense #52’. She was shown as a Russian spy.

Later, she became a part of S.H.I.E.L.D  and a member of the superhero team, Avengers. 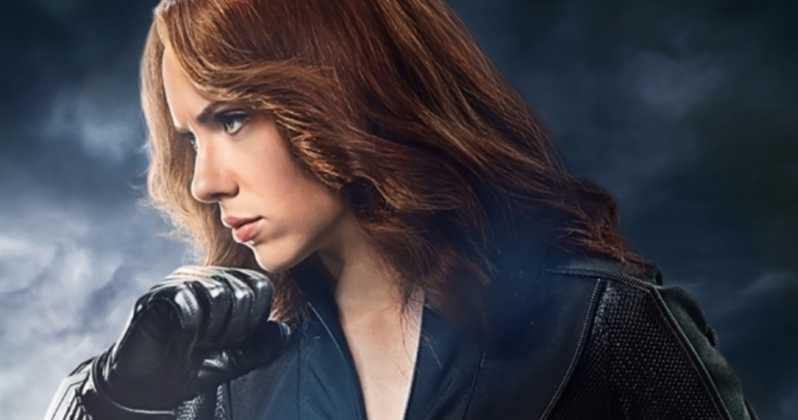 Black Widow, which is now the twenty-fourth film in the Marvel Cinematic Universe, is all set to release on 1st May 2020 in the United States. The role of Black Widow shall be played by Scarlett Johansson, along with David Harbour, Florence Pugh, O-T Fagbenle and Rachel Weisz. The film is directed by Cate Shortland and produced by Marvel Studios.

The timeline of the film is expected to be set between Avengers: Infinity Wars and Avengers: Endgame. The film can show the origin of Black Widow, and prominent instances from both the films as well as Avengers: Civil Wars. The way Natasha deals with the after-effects of Blip would be interesting to watch. Flashbacks of her past will be shown in the film too.

So Nick Fury was the one to rescue Natasha from the Soviet Union’s Redroom. It is a training facility provided to turn young girls who are orphaned into super spies. It will be interesting to see how Shortland will be presenting this aspect of her life. She shared an important relation with Hawkeye too. The origin of their relationship will be interesting to discover too.

Another theory which is doing rounds is about Natasha training a new Black Widow. Who could it be? Yelena Belova?

So, it will be really fascinating to watch unveil of Natasha’s life story and her relationships with some prominent figures. Till then, let us wait for 1st May 2020.