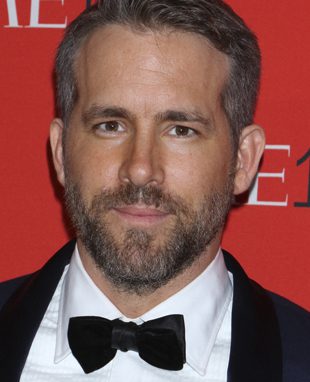 Ryan Reynolds, the Deadpool star, recently celebrated the fifth anniversary of the leaked test footage of the first movie. This gave 20th Century Fox a green signal to produce the blockbuster film. The test footage had leaked in 2014 from the digital archives. It was shocking to see the speed at which the footage had spread and received highly positive feedback.

Ryan Reynolds made an Instagram post to announce the ‘Phase 5’ hunt to find the mysterious leaker of the footage. “Investigation heading into year 5. Or as I call it, ‘Phase 5’. I love conspiracy-yarn“, read the caption of the post.  The post had an image which depicted the possible suspects.

Investigation heading into year 5. Or as I call it, ‘Phase 5.’ The point is, I love conspiracy-yarn. #LeakAversary

Although the box office collections of Deadpool were nearly $800 million, the question of who leaked the footage remained a mystery. In an interview, Ryan Reynolds said, that he was “70% sure” he didn’t leak the footage. In another interview, he thanked Twitter users, Instagram users, and Facebook users for getting the movie made into a huge success. The other suspects who come into the frame are the Deadpool writers, Rhett Reese, and Paul Wernick and the director Tim Miller.

Let us go back to the caption again. We see Reynolds calling the fifth year of investigation as “Phase 5”.

This brings another full-blown conspiracy. Is this a clear nod to Marvel Cinematic Universe, which just brought out its Phase 4 slate San Diego Comic-Con? Nobody knows whether Reynolds knows anything about this or not, but it has triggered a conspiracy.

Deadpool, directed by Tim Miller, had released on 8th February 2016. The film is based on Marvel Comics and is the eighth film of X-Men film series.

We don’t know when the mystery will be solved and who will be the mysterious leaker. All we can do is wait for some another exciting post by Reynolds until then.

Brazil Prison Riot: Inmates Decapitated and Died! What is done for peace?
Black Widow: All set to reveal her secrets in May 2020! What can happen in the movie?
Comment