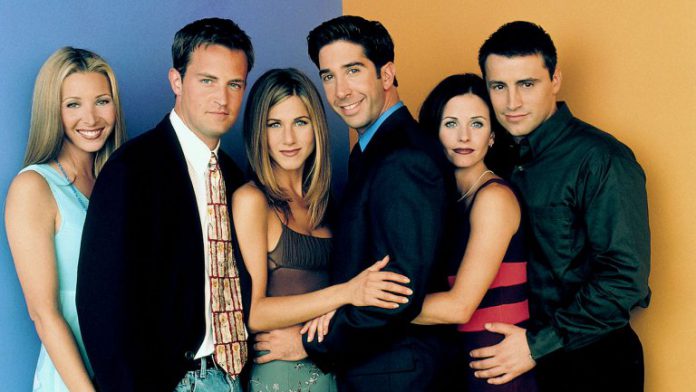 The great news is on its way to make you amaze. And it’s about a popular hit show “Friends.”

A pop-up experience themed around the NBC sitcom will open in New York City just in time for the 25th anniversary of its 1994 September premiere.

All the Friends superfans will get an opportunity to celebrate the 25th anniversary of the show by being absorbed in the series ‘ real-life version in a fresh pop-up entertainment experience.

Are you also getting more and more excited about this, well you should be because of it something that is worthy of your attention?

A Hollywood reporter reported and stated that, shortly, Fans of the hit TV show Friends would be able to visit a one-stop-shop with all their collection.

Warner Bros and Superfly set up a pop-up experience in New York.

The nostalgia-packed, month-long pop-up will be based in two places in SoHo from September 7 to October 6, with the ticket-holder entrance located at 76 Mercer Street.

It’s September 2019 that makes 25 years since Friends premiered, and fans always have been celebrating it. All those efforts by the fans seem to be getting blessed that were purchasing potteries, watching the show on Netflix.

It Aired the first time in 1996, Superfly’s expertise is bringing people together at the intersection of culture and, commerce through iconic live experiences like Bonnaroo Music & Arts Festival. Outside Lands, Clusterfest, and The Seinfeld Experience as well as for some of the most recognized brands in the world. 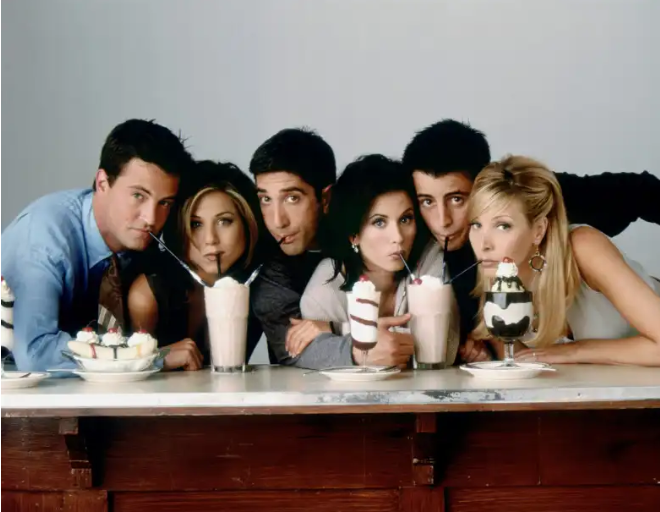 Superfly is headquartered in NY, with offices in Chicago and San Francisco. The team might feel your love for their characters and themselves, cheers!

So, it’s really worth of all the love and fame given by the fans to the hit show Friends.