Finally, GTA 6 is Coming to Your Consoles, PC sooner than Expected? GTA 6 to be Released but Not Before 2020 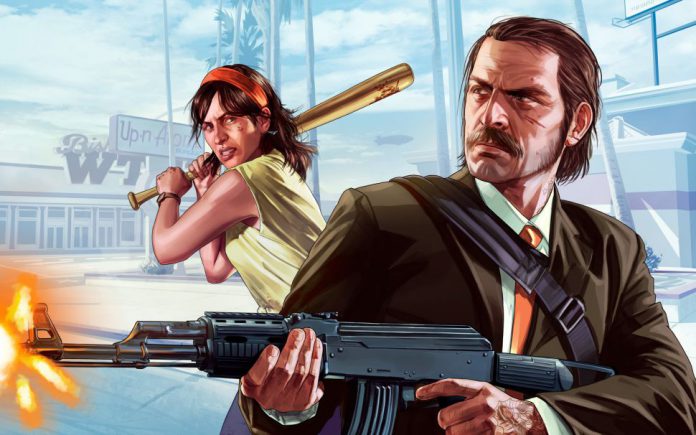 GTA 6? When is it Releasing, Details

Grand Theft Auto 5 – one of the most popular and best-selling games ever. This popularity has undoubtedly raised the bar of expectation for its successor Grand Theft Auto 6 even much more.

Since there’s no GTA 6 trailer released, we don’t know for sure if the game even exists yet. But rumor has it, that Rockstar probably won’t release GTA 6 until 2020 or maybe even later.

But don’t be disappointed, there are many predictions and rumors about the upcoming game that is keeping everyone excited.

So here goes some of the rumors, predictions and even wishlist

Rockstar Games released grand Theft Auto V. So it is highly anticipated that the company will be helping out with the next game in the series, too.

One of the most wished and appealing changes in GTA 6 will be introducing a strong female protagonist. Every single GTA game has had a male lead. Since Catalina in GTA 3, Rockstar hasn’t introduced any strong female supporting characters.

There are numerous rumors about the GTA 6 site. So far, the GTA series has explored three key areas – Liberty City, Vice City, and San Andreas. This game series has always featured highly detailed fictional cities based around real cities. There’s a possible chance that the new game in the series will be set in an entirely new city or in Vice city, which is based in Miami, for it hasn’t been visited since ‘GTA: Vice City.’ Or it could also recreate the entirety of the US.

One big improvement that would surely amaze us would be adding full VR support to GTA 6. This would improve the game’s experience much more.

Anyway, fans are excited for GTA 6 and couldn’t wait to know what it will be like. The rumors about the game are many, but there’s nothing reputable out there. Hopefully, the upcoming game will meet its expectations.