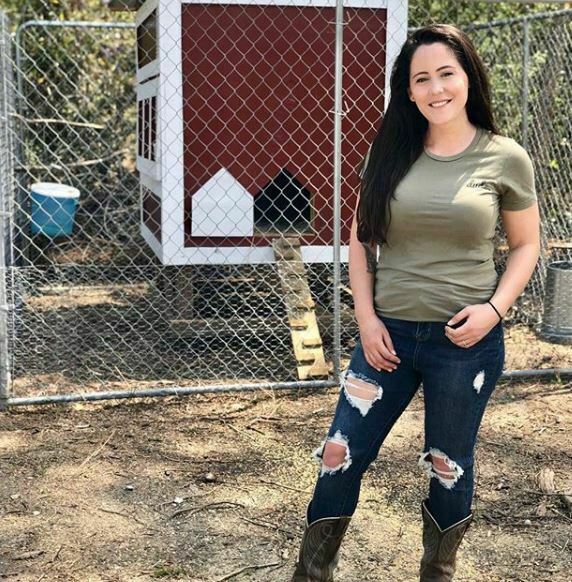 So proud of her chickens. 💓👧🏻 #LittleMama

This picture of Messer and Lowry was shared on a fan site. Famous MTV personalities, Messer and Lowry, have been on vacation late April and early May. However, the fan site alleges that these two have admitted that they cheated on their significant other.

Jenelle Evans has posted a link to the article titled ‘Teen Mom Talk Now,’ that has a picture of Messer and Lowry with a caption “Leah Messer and Kailyn Lowry admit to cheating together.” This picture was the same as the one posted by Messer back in April on her Instagram with the caption “My chick is bad, worse than yours.”

Our favorite place to play 💓🚤💦 #RiverDays

Although all these captions and pictures spark the rumors about them dating, Messer and Lowry both shrugged off the matter. Fires were more added to these rumors during one of Lowry’s latest appearance on Messer’s ‘Life Reboot.’

Lowry and Messer laughed it off after their vacation pictures from Costa Rica have started to spark such dating rumors. After this Messer has jokingly captioned one of her photos with “so what if we are dating?”, Life and Style reported. More dating rumors sparked the internet when Messer’s and Lowry’s kids had a vacation together in Lahaina, Hawaii.

#Throwback to our #SundayFunday ☀️👙💦

Since her firing from the MTV Series, Jenelle Evans has been rampaging up her criticism about her former co-stars. MTV has fired Jenelle after she allegedly lost her children’s custody and is in the process of getting them back. Though Jenelle Evans might get her kids back, the probability that the actor might get back in MTV is very less.

Christina Milian all set for her “New Release!” in 2020? A New Life is Coming Soon.
Finally, GTA 6 is Coming to Your Consoles, PC sooner than Expected? GTA 6 to be Released but Not Before 2020
Comment