Astronomers have spotted a strangle light flash during the Supernova! Check out the results.

It was just a few days back that the astronomers detected an exploding white dwarf and now they got to see a stunning fact about it. An amazing flash of ultraviolet light was seen coming from it. This unusual supernova was quite a new thing for the researchers, but now we know that it is known as SN2019ypq.

Previously the same kinda lighting took place in December last year one day after the white dwarf exploded. And it took no time for the scientists to classify it as a Type of Ia Supernova. However, this time the flashing was more stunning than the previous one because it came along with a very magnificent and unique flash of UV light.

Whereas an expert from the North western university said that these types of explosions are some common type of things that keep happening in the universe. However, he too admitted that the UV flash was something special that happened. Astronomers were searching for it since long but weren’t able to find it.

The UV flash of SN2019yvq lasted for about two days and appeared as a shining blue dot from earth. But the reason behind the emission of this light is still not known because the white dwarfs are mostly cool and does not generally become hot as much as it is required for emitting the UV rays. But researches about the reason behind this emission is undergoing at many astro universities. 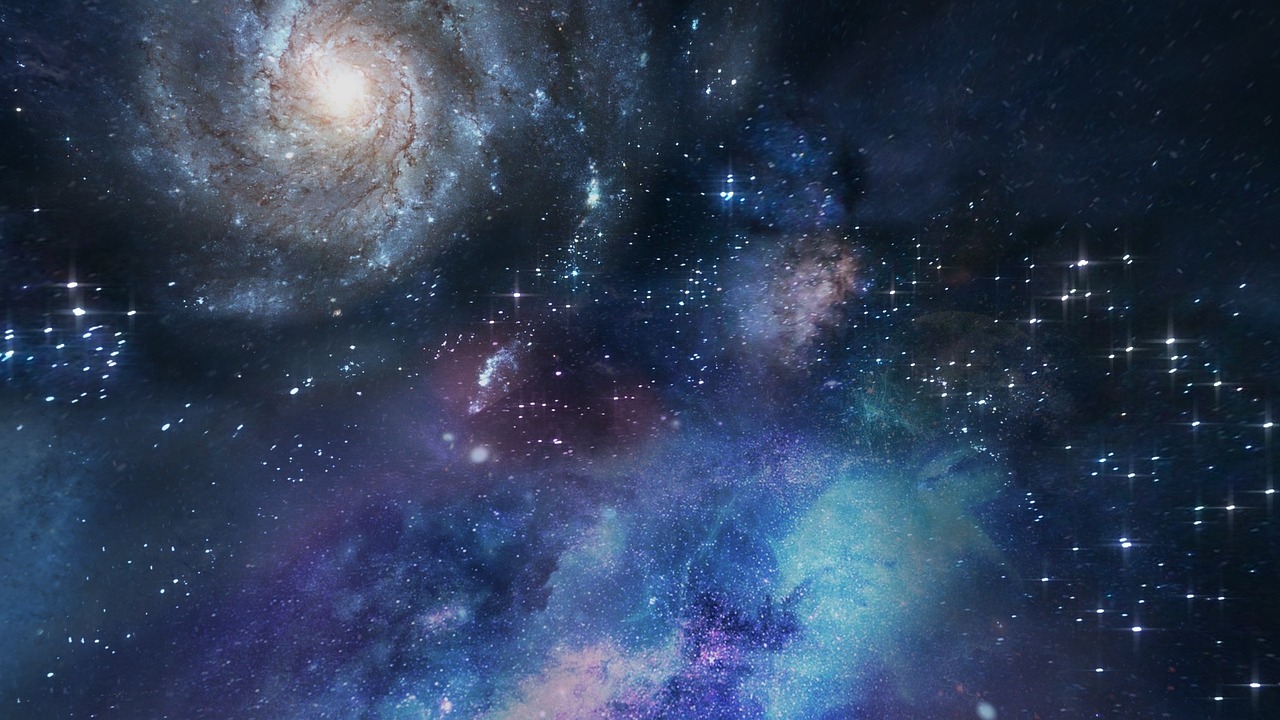 However, they have come up with some possibilities. One of which is that it might have been that two white dwarfs must have collided and then the explosion and emission of light must have took place. But the actual reason is yet to be found out.

Previous article
Experiments Show that space can turn bacteria very lethal and anti resistant to antibiotics.
Next article
Want to know if you are in love? These signs will tell you if you are falling for someone.