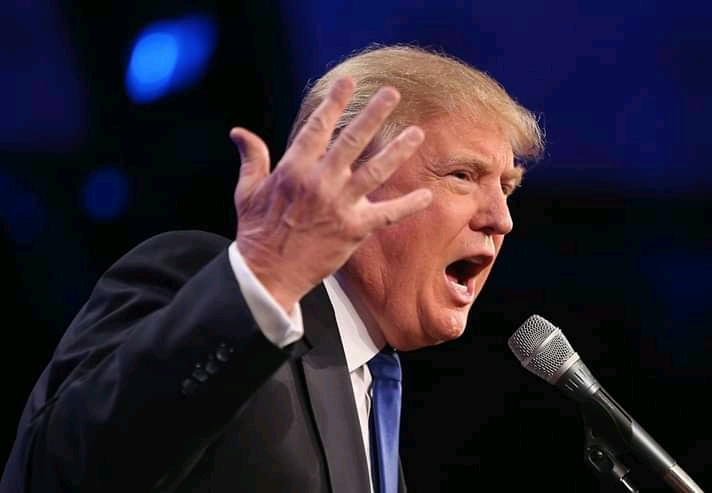 Social media is one of the most influential platform where everything whether big or small gets viral in a very less time. And when it’s such a big matter like the US Presidential election 2020 there will surely be a buzz about it all around. And just like all the time this time too twitter users are providing us with content related to this to laugh about by the time we eagerly wait for the US Presidential election’s result to be out.

We all are aware that president Donald Trump is going around claiming that he’ll win the election throughout his twitter handle and twitter flagged his colourful tweets. And this has given people on the platform a good sum of humorous content. Keep reading below to find out what happened this time?

Trump has tweeted that the previous night he was leading in the count of votes in almost all the states but suddenly the situations turned into Biden’s favor when the ballot dumps were counted. He mentioned it to be very strange and that it is historically wrong.

His tweet got viral in no time and people from all around the world came up with a slew of reactions. Not just common people but several celebrities too posted punny content to tease Trump’s tweet.

Matt Young tweeted on 4 November that “We are getting ready to win this. Frankly we have already won this.” With which he also posted a photograph of two Rugby players.

Several other hilarious comments have been circulating on all the social media platforms regarding this matter. While one of the users posted that he’ll be away from social media for a while to take care of his mental health.

Pokemon Journey is Coming with Part 3 Very Soon on Netflix! It’s Going to be Lot More Exciting & Entertaining. Details Inside
Marvel Knockout Super Series: Ghost Rider will be the next Character Joining the Tournament. Details Inside