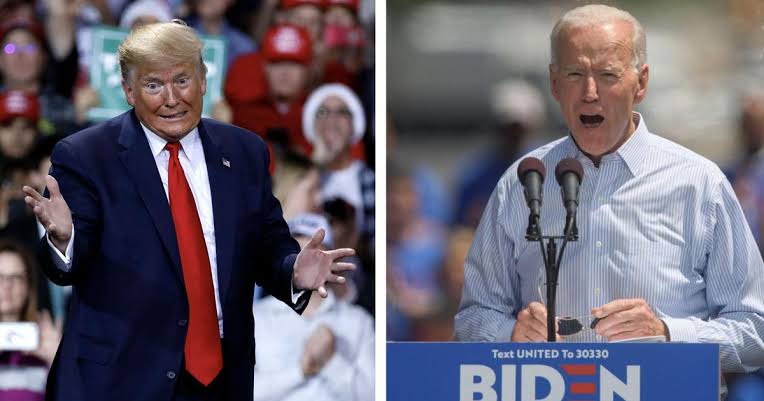 Meanwhile Trump is alleging that fraudulent practices are taking place

The day of the election results are finally upon us. While the ballot counting continues, US President Donald Trump has alleged that there is “fraud” taking place in the elections, and declared himself the winner without paying heed to the claims. Trump was against the mail-in ballots right from the get-go and kept alleging that it was a ploy by the Democrats to steal votes. He even went to the Supreme Court to stop the process of counting mail-in ballots.

The Democrats are not taking kindly to Trump’s allegations and his plans to stop the mail-in ballots. Joe Biden’s campaign manager has called out Trump’s comments as “outrageous, unprecedented and incorrect.” He stated that Trump had previously encouraged the Republicans to prevent counting the ballots legally before Election Day, and now he’s saying that it shouldn’t be counted once Election Day is over.

He continued by saying that every duly cast vote will be counted because that it what the laws that protect the rights of every American states.

Where the candidates have chances of winning Biden is currently in the lead overall with 238 votes while Trump has remained at 213. A candidate will need to reach 270 votes to gain the US presidency. But the issue comes once again in the mail-in ballots. It can take days or maybe even weeks for it to be counted in some states. Therefore it’s unlikely that the winner gets declared today, unless one candidate beats the other by a landslide.

Top Celebrities Urged Citizens in Different Ways to Cast their Votes for the Ongoing Elections! Check it Out
The Mandalorian: First Episode of Season 2 has Released and Baby Yoda is back with his Charm – Detailed Review