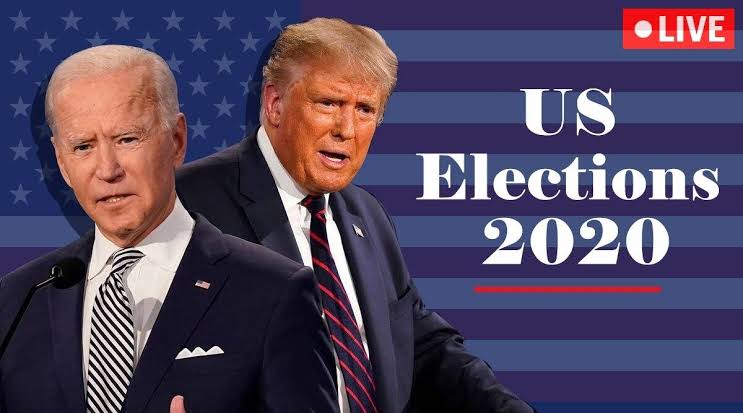 The presidential candidate for the Democrats, Joe Biden has been getting closer to the goal of winning the presidential election. Meanwhile, President Donald Trump, who is still lagging behind, has been filing lawsuits in Pennsylvania, Michigan and Georgia and has requested for more access to the campaign observers in centers where the ballot are still being processed.

Here are all the updates from latest to old.

A disappointing day for pollsters, as President Trump and team are performing much better than the forecast, just like in 2016. Reports say that he’s got the support of many first-time voters.

As of now, Biden is just one win away from being President but it looks like things might take longer after Trump’s lawsuits in three states and a request for recounting in Wisconsin.

Oregon police and troops from the National Guard have been pursuing far-left protestors around Portland after a riot took place on Wednesday. Ten arrests have been made, according to AFP.

There is a chance for Trump to be the first US president to lose re-election since 1992. Biden has been gaining more support from Wisconsin and Michigan, and is inching closer. These two states had voted for Trump in 2016.

For a party to occupy the majority in the 435 member House, they will have to occupy 218 seats. So far, the Democrats have taken 204 seats while the Republicans are at 190 seats.

The chances of Democrats winning the Senate back are low, but they have taken the lead in the House of Representatives.

USA elections: Did the Presidential Elections bring Feud between the Loving Couple Kanye West and Kim Kardashian? Details Below
USA Elections: With Counting still in Progress, Let’s Check Who did your Favourite Celebrity Vote for