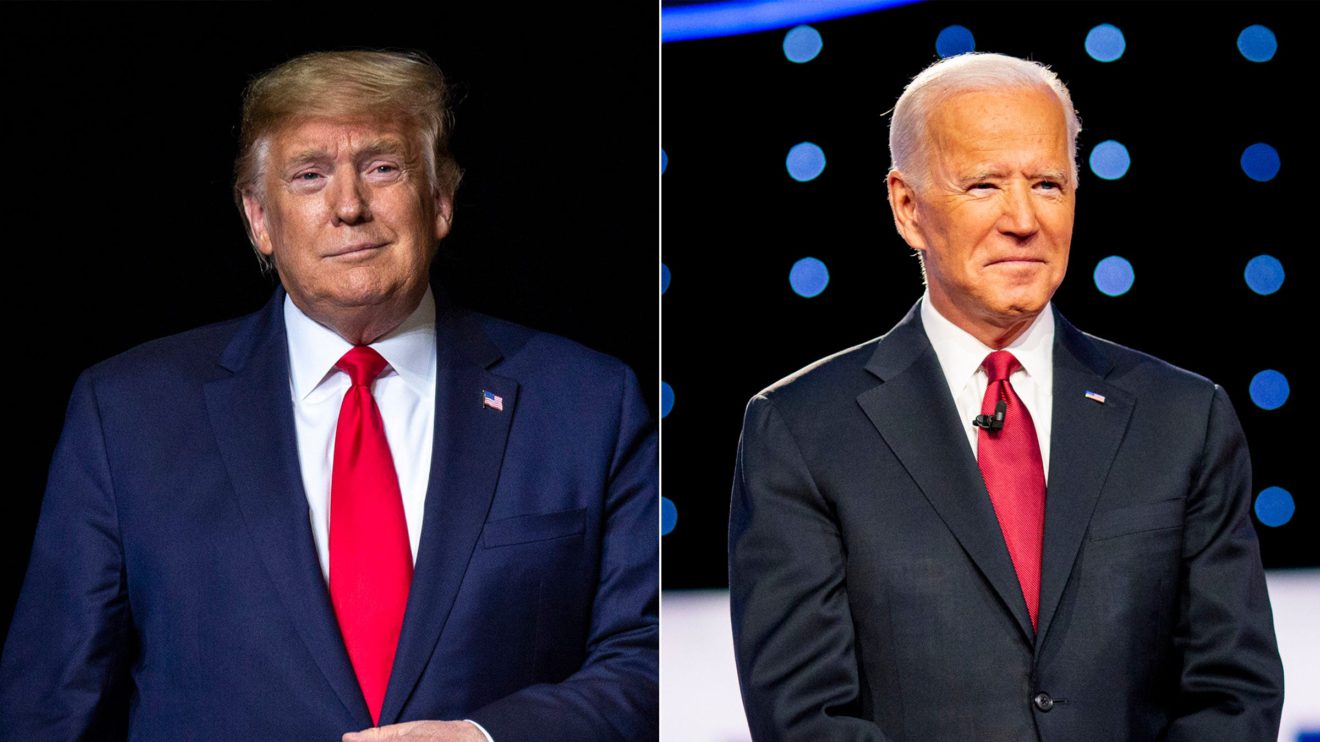 After a rather tumultuous election week, the people of the USA are all set to get their new president and vice- president, Joe Biden, and Kamala Harris. After a big win for the democratic party, it seems like people have made their decision.

With the whole presidential elections already creating an air of curiosity for people, some celebs who have been supporting Biden also tried to take a did at Donald Trump in some way or the other. Recently, talk show host Jimmy Kimmel made some rather witty statements about the whole election week.

Jimmy Kimmel, who is already quite popular for his rib-tickling takes on various events could not let go of the election result and took a swing at Donald Trump saying that the POTUS refuses to go-tus! Well, the audience sure saw something like this coming! If you have missed the latest episode, have a look at this small video right here!

The Talk Show Host Takes A Dig At Donald Trump!

Moreover, Kimmel further said that how Trump, who was a part of the reality show The Apprentice refused to accept reality! The popular talk show host also mentioned how disappointed he was with the Republican Congress people. He compared it with kids throwing oatmeal at the wall and how this is way less disappointing. The host sure does know how to make his audience laugh, have a look at this video.

Several celebs have been talking about the presidential elections while encouraging people to actively vote as every vote counts. Now, with the results out, it seems like the country has made its decision.

A Homage or Disrespect – Cardi B Receives Backlash on Social Media for her Disrespectful Photoshoot towards Hindu Culture
COVID-19: U.S.A Facing a Strong Second Wave of COVID Cases with the Numbers Multiplying at an Alarming Rate