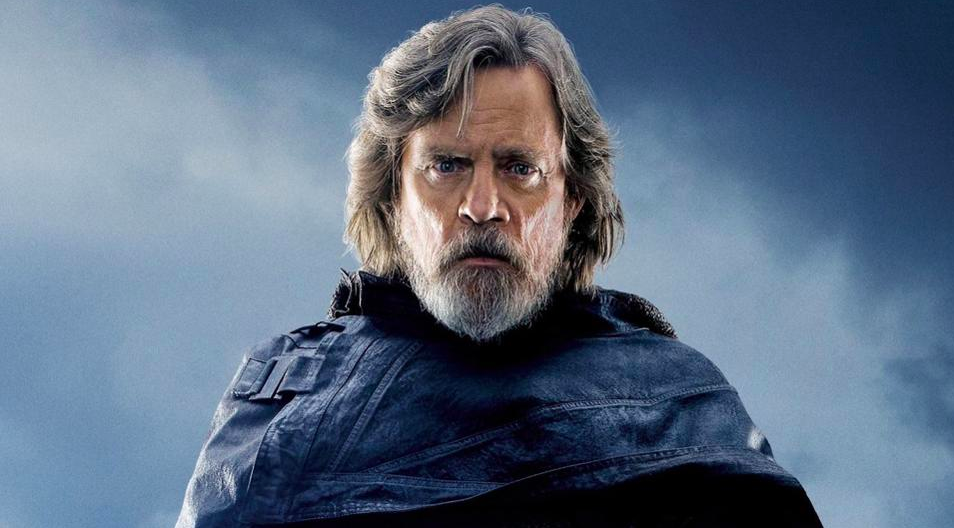 Star Wars star Mark Hamill thumped down Ivanka Trump on Twitter when she shared her buoyant family photo in good spirits on her twitter handle. 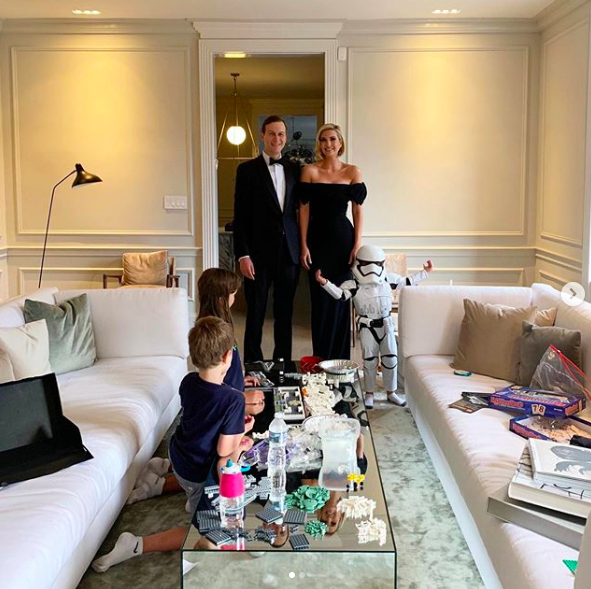 In the picture, she’s posing with her husband, Jared Kushner in the suit and she’s wearing a beautiful black color gown, alongside her son Theodore who dressed in Stormtrooper costume from Star Wars, following with the caption ‘The force is strong in my family’.

The Force is strong in my family. ⭐️ pic.twitter.com/oT0jFfy5Lb

Which was later retweeted and commented by Mark Hamill ‘You misspelled fraud’ following with the hashtag GoForceYourslef. His post got more than 400K likes and shares since it was posted.

Some Twitterers didn’t entertain his tweet and tweeted ‘it’s just a child’, so some wrote ‘way to attack a child’.

Although, Hamill supporters covered him by saying he was only pointing to the right thing.

Well, who knows the sweet and innocuous family photo will get this much noxious for Star Wars, Luke Skywalker. It seems his comment on Ivanka Trump’s happy-family picture is his accumulated grudge for the US President.

As Hamill’s support for the US President, Donald Trump has not been hidden from anyone. He never holds back his view on the political environment and is always ready to voice his opinion. He previously also favored Darth Vader over Trump in one of his interviews saying ‘Darth Vader is repented’ when Trump compared to Darth Vader, the villain of Star Wars.

The 68-year-old actor Mark Hamill will next appear in the Star Wars franchise, Star Wars: The Rise of Skywalker, which is set to release on 19 December 2019.

Netflix’s new sci-fi thriller movie ‘In the Shadow of the Moon’ Review
Good News for Pokemon fans!!! New Pokemon Anime Series Is On Its Way; Read on to Know about the Release Date & Meet The New Characters Here