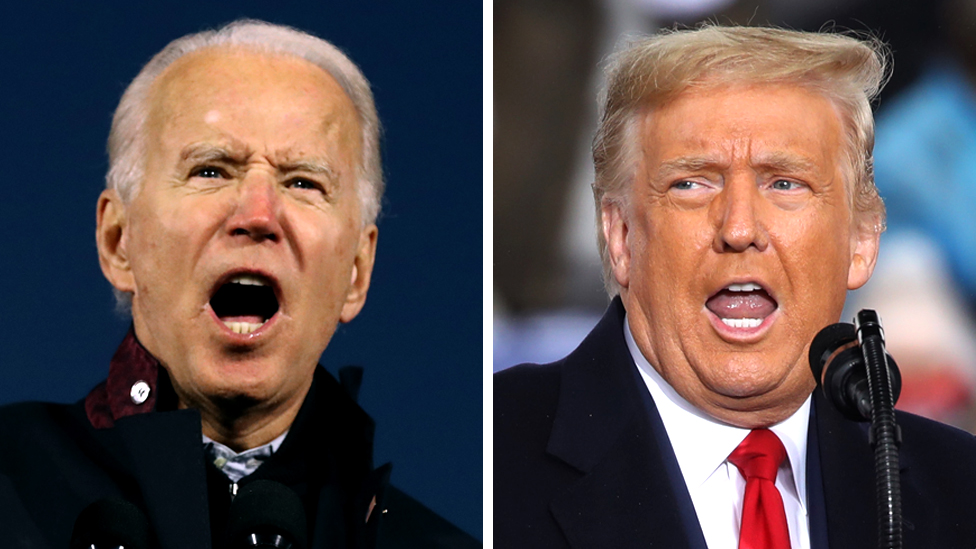 Until now, there are 50 states in United States and currently all the states are under voting sessions. Nevertheless, USA elections are the hottest topic for now and everyone is globally excited for it. In addition, there are four political parties out of which Democratic Party and Republican Party are bound to be the main competitors. In the second place, for those who don’t know Barack Obama belongs to the Democratic Party.

Who are the Presidential candidates from both the parties?

Joe Biden is presidential candidate from Democratic Party who is also a former vice-president when Obama was president of the USA. Subsequently, Donald Trump is fighting the elections again after a ruling period from 2017.

Until Now, What is The Condition of Poles Right Now?

While this article is being written, Joe Biden has already won 238 electoral votes. In fact, the fight to reach White House is getting tough at every point. Although Trump has also won 213 votes but if see state wise Trump is kind of winning in more states.

As of 9:30 PM IST, below are the name of states both the candidates have won till now

Moreover, 102 million Americans have already casted their ballots in early voting. However, to win the presidential elections, the candidate should win 270 electoral votes. According to house results, Democratic Party is leading with 190 votes. Whereas according to Senate, Republican Party is ahead with 47 votes.

USA Elections: In amid of USA elections, Twitter kept on flagging Trump’s Tweets – Is it the Fear of Loss or Desperation?
YOU: Joe Goldberg is Set to Return Back as Season 3 of the Psychological Thriller went into Production