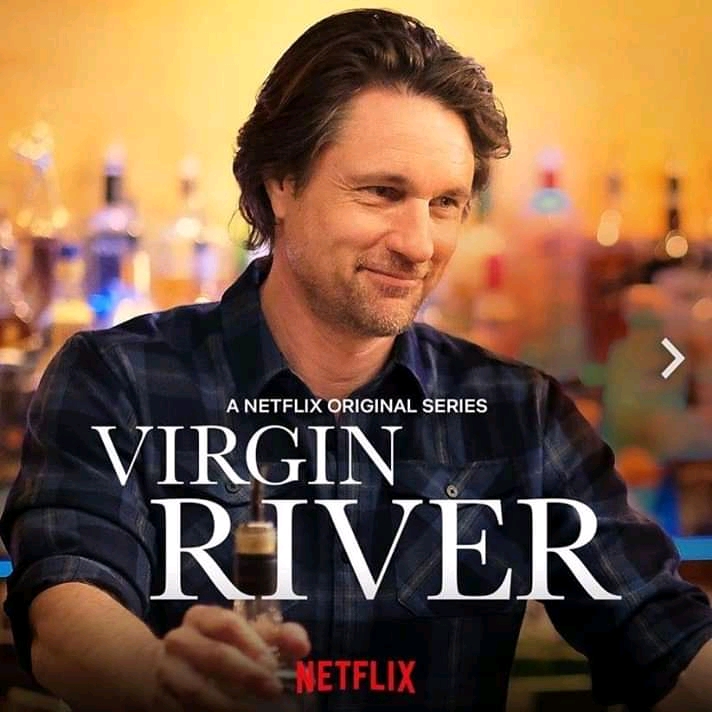 The American Romantic drama, Virgin River is one of the most known shows of the streaming platform, Netflix. The show successfully completed its first season that released on 6th December 2019 and it had a total of 10 episodes. All the episodes landed on the platform at ones. And now after exact an year Virgin River season 2 is gonna release. So read below to find out the release date, cast and plot of Virgin River season 2.

The official confirmation about release date of the series’ season 2 has been released.  Netflix has confirmed that virgin river season 2 will release on 27 November 2020. While it has also confirmed that the second season will also be of ten episodes.

Who all are in the cast of Virgin River season 2?

Some main characters in the play include Melinda played by Alexandra Breckenridge, John Middleton played by Colin Lawrence, Hope McCrae will be played by Annette O Toole, Joey Barnes who’s role is played by Jenny Cooper, Vernon played by Tim Matheson, and lastly we have Charmaine Roberts played by  Lauren Hammersley. No information about the addition of any new cast member have been provided yet.

Where can you watch the series?

Streaming platform of the show is Netflix so you can watch it on that. All you require is a Netflix subscription. The first season is already available on the same.

Story of second season will continue from where it ended in the first season. It’ll follow the story of the novel written by Robyn Carr. In the previous season, we saw Melinda is going to Los Angeles, so now, lets see what more twists does the show have in store for us.

One Piece: The New Chapter Shocked Fans Beyond their Wits! You might not want to Miss this Out
Sony is in talks to Acquire the Anime Platform Crunchyroll – What will be the Fate of Anime if the Deal comes through? Details Inside