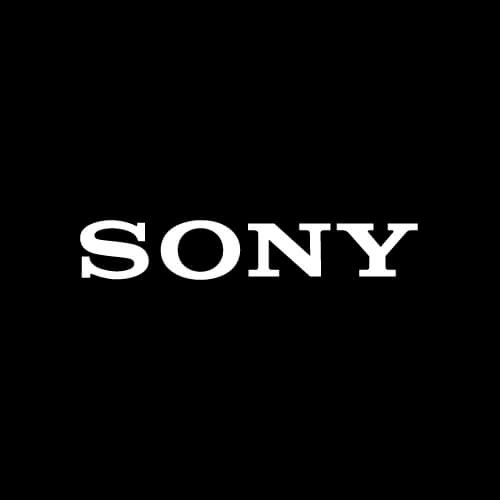 There’s news that the US based anime streaming platform is gonna be purchased by Sony in 1 billion dollars. Now let’s dive in an find out how much true the news is?

Well, according to Nikkei Asia this acquisition would give the access of 1,000 titles and 30,000 episodes from Crunchyroll to Sony. Whereas, the company has already gained a lot of profit by coming up with the animated demon slayer movie. The movie got a good response from all around the world but it collected the highest gross from Japan. Thus, there’s no doubt that Sony will get ample of profit with this deal.

Currently, Crunchyroll is owned by the Telecom giant of the US, AT&T. The streaming service was launched in the year 2006 and was under AT&T since then. However, from a past few months the company has been looking for an opportunity to offload the streaming platform. And Sony is a perfect option they got to do so. The deal will not only bring profit to Sony but AT&T is also getting a huge amount of $1 billion in return for it. Their are expectations that the company will use to in expanding its business but no specifications of it has been provided yet.

The official team of Sony and AT&T have still not commented anything about the news. However, we believe that the news is true. But Sony is already the owner of an anime streaming service named Funanimation. It has 1 million subscribers but the service got dominated with Chruncyroll’s 3 million subscribers thus, this deal will bring further expansion to Sony’s business.

Moreover, it will also help Sony to make its content available for other countries like Japan and Canada.

Virgin River: Season 2 Releasing this Month has Shocking Twists Saved for the Fans – Read More to Know More
Fans cannot get Enough of Noah Centineo and Lana Candor’s Adorable Friendship and their Real Life Goofiness with Each Other!