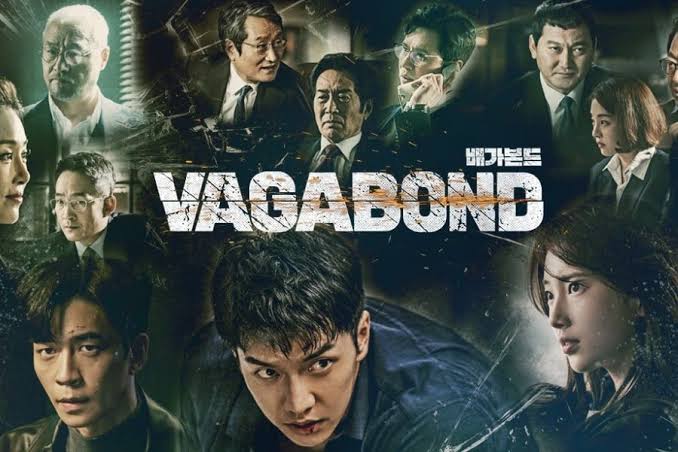 After a thrilling first season, the story’s continuation is expected

Vagabond is a South Korean television series that aired on SBS TV from 20 September 2019 to 23 November 2019 and consisted of 16 episodes. It’s also available for streaming on Netflix. The show gained rave reviews from for a binge-worth, nail-biting story and the audience has been waiting for announcement regarding season two.

As of now, a second season hasn’t been announced, but it was said when the show aired that it had been written keeping a second season in mind. Maybe once the pandemic clears, the production team might make an announcement. Once that’s announced, an update will be provided.

The story of Vagabond starts with a mysterious plane crash that kills over 211 citizens, including lead Cha Dal-gun’s (Lee Seung-gi) nephew. Dal-gun, who works as a stuntman, embarks on a mission to find out the cause behind this accident and soon finds himself in between an elaborate web of corruption. He finds out that the plane crash was connected to a terrorist ring as well as government officials who were hell bent on erasing every bit of evidence that Dal-gun had dug up related to the crash. When he tried proving the incident to others, they threatened his life.

When the situation grew more heated, he had no choice but to team up with Go Hae-ri (Bae Suzy), who was a covert operative working for the National Intelligence Service, and had been working diligently to get a promotion. With Hae-ri, Dal-gun goes further inside the web of corruption.

The show got great reviews from the critics and the actors won awards as well, such as Lee Seung-gi and Bae Suzy winning the Top Excellence Award in Miniseries for male and female categories.

Goblin Slayer season 2: Everything depends on the sales
PBS’s ‘All Creatures Great and Small’ Is the Perfect Show to Ease Into 2021!!