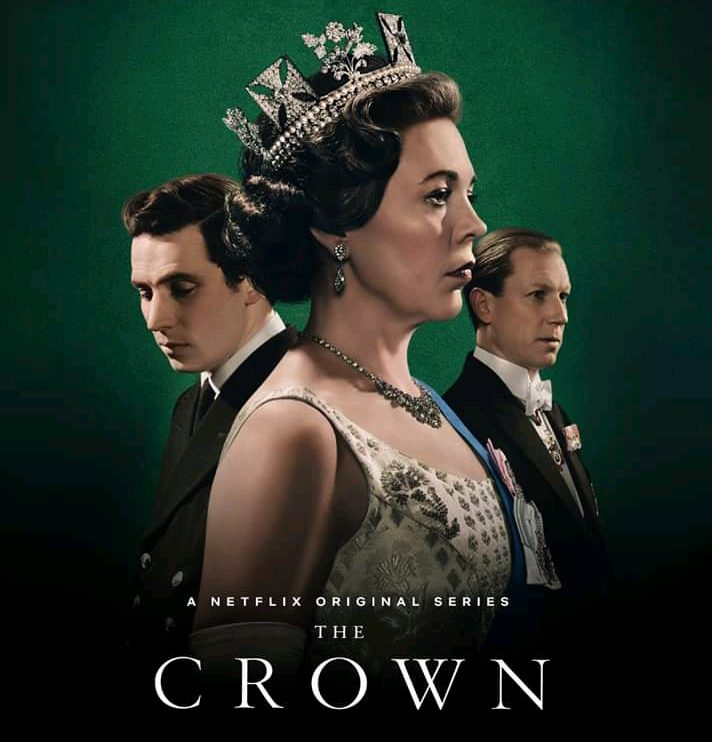 Actors sometimes have to do scenes which they never thought they would be doing. Same was the case with Josh O’Connor. He never thought he will have to rage at Emma Corrin while shooting for ‘The Crown’.

The 30 year old actor said that the first thing he wanted to do after the scene was to hug Emma and apologize to her for treating her in that way, even though in reel life. His character in the show, Prince Charles confronted Princess Diana  full of anger and frustation. While the 24 year old actress looked frightened.

He elaborated that he felt awful about the situation. Most of the time the actor tends to keep himself to himself. Specially, during such emotional scenes he tries to do it the most. He further said that he and Emma have a very good relationship. While filming for the movie Majorka they both roamed around on electric scooter for several weeks.

However, at the day of shooting when they said “Action” and then he had to scream in her face. All he wanted to do after that was to hug her and and say that he is sorry for it.

Josh’s role of a tormented and brooding Prince in the show is totally different from how he is in actual life. He also told that he’s a calm and happy person who is playful most of the time, but when it comes to acting, he is really focused and takes it very seriously.

However, the actor said that there are times when he gets distracted during shooting, specially when he shoots with Olivia Colman, she plays the role of his mother Queen Elizabeth. Every single time he shoots with her he just can’t stop laughing.

Sony Brings a Christmas Gift as the Most Awaited PlayStation 5 is Finally on its Way for Launch – The Features will Blow Away Your Minds
Rebel Wilson is winning hearts in her new pictures in swimsuit. Read below to know more inside story