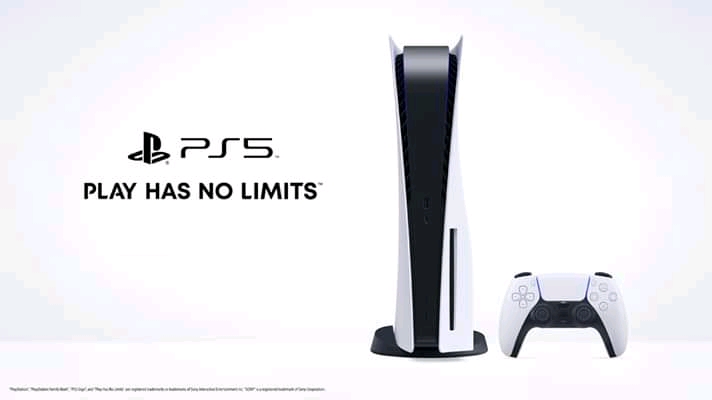 PS5 is the most anticipated gadget people have been waiting for over an year now. Specially gamers are all excited for its launch. The PS4 successor is all set to be launched this winter, thus, we do not have to wait long for it.

According to the present news, the PlayStation 5 will arrive in the US market before the Christmas holiday, probably at the time of thanksgiving. The gadget will be giving tough competition to Xbox Series X. Whereas, there’s so much hype about it that the pre orders of PS5 are also sold out. Plus, there’s a big waiting list also already anticipated about when will it finally be in their hands.

Reports say that FIFA 21 is also ready to release this winter. The makers have said that it will have the most realistic gameplay from the franchise till now and bigger and better graphics. So this makes us wonder whether FIFA 21 will be releasing on PS5 or not?

Well, here’s the big news. The PS5 will be releasing with FIFA 21 this winter on December 4, 2020. Whereas, for PS4 and Xbox One the game has been already released on 9 October.

The creators have also made it clear that gamers will be getting a free upgrade of FIFA 21 from PS4 to PS5. This is indeed a real courtesy or else the gamers would have bought two versions of FIFA 21 which would have been costlier for them.

One more benefit has been added to the new PS5. It’ll be having a backward compatibility. This means that the gamers will be able to play the older versions of the game on it. However, this is applicable only for PS4, the older games from PS3 cannot be played on the console.

The Crown Season 4 Is Finally Here And It Unravels More Than You Can Ever Imagine!
The Crown’s Actor Josh O’Connor Apologized to Emma Corrin after Working with her in the Royal Drama. Full Details Below