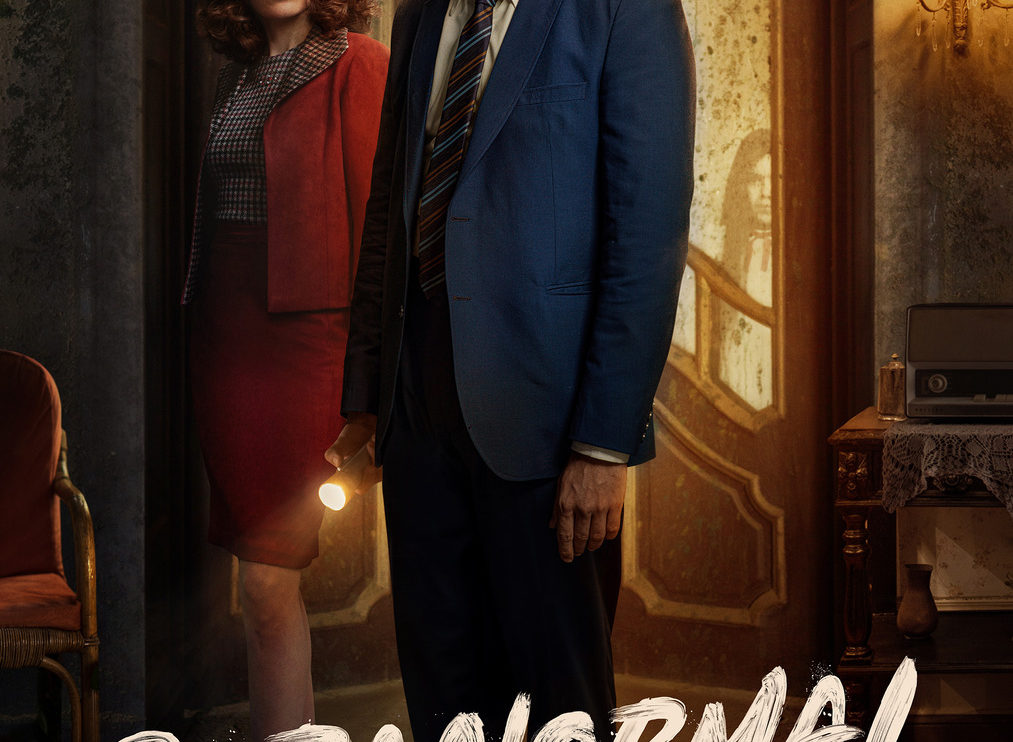 As part of their expansion over the Middle Eastern markets, Netflix will be investing in Arab creators, productions and content

Netflix is all set to release it’s first Egyptian TV series, titled Paranormal, the first of the streaming giant’s step for its Middle Eastern expansion.

Paranormal will be based on Egyptian novelist Ahmed Khaled Tawfik’s books which talks about a doctor whose lifelong findings gets thrown into a disarray as a series of inexplicable events start happening. The novels were best sellers and had sold over 15 million copies.

Ahmed Sharkawi, director of Arabic and African original series at Netflix revealed that their plan was to invest in Arab creators, productions and content. Aside from Paranormal, they have announced four other projects as well.

Egypt has already been nicknamed “Hollywood of the Middle East” and makes the highest number of Arabic films and TV series so it’s not surprising why it caught Netflix’s eye. Ahmed Amin, who plays the lead in Paranormal said that they are finally on a global platform and this is their chance to show the rest of the world their work, and can have fans from other regions as well.

Amin plays Refaat Ismail, a cynical doctor with a dark sense of humour and stubborn convictions about the natural world and refuses to believe otherwise. But that becomes doubtful when paranormal activities start taking place around him. The story is set in the 1960s and contains plenty of mystery and suspense in its six episodes.

Netflix has big plans for the Middle East and said they will be finishing 150 productions by the end of the year and would start releasing more originals in every quarter of next year as compared to this year.