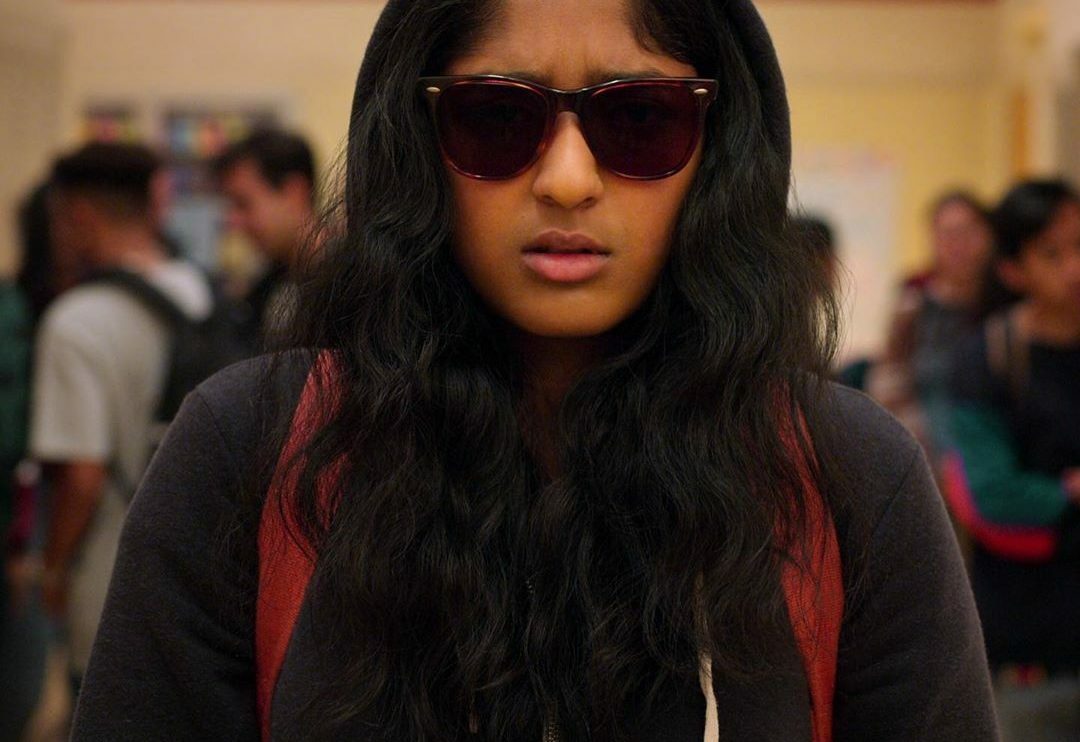 Before you proceed to read make sure you have watched the season 1 of never have I ever!! Because ahead lies the spoilers of the show. The year 2020 has been a really tough for everyone us, but what make it easy are the shows like “Never Have I Ever”. The show was primarily released on April 27, 2000 almost a month after COVID-19 was declared a global pandemic.

The Basic plot of the show (again a spoiler alert!)

The show revolved around a 15-year old girl, Devi. The show is all about how Devi conquers her social dilemmas. It starts with her father Mohan passing by and after sometimes Devi’s legs also paralysed. All time in the show, Devi idolised Paxton but life has decided something else for her.

The show overall portray how she handles her relationships with her mother, her extraordinarily beautiful cousin Kamla, her trio and her school rival Ben.

Why audience is expecting season 2?

Apparently, the show’s end was beautiful and justified enough, but it was incomplete. While all the time Devi kept crushing on Paxton and has her first kiss with him, she had a moment with Ben. Though, Paxton’s sister made him realise things but maybe it is too late or maybe we need a clarification.

Moreover, there are many things Devi has to look forward to such as her relationship with her mother and her friends. Most importantly, how Devi grows as a human after so many serious events in her life remains a mystery still.

Cast of the Show

Maitreyi Ramakrishnan will be leading Devi’s character as before. There are no such changes in cast and no new character is being included.

The Haunting Of Bly Manor is Finally Here and the Spook Show is Quite Unusual
GLOW: Netflix Pull Hands Out from the Season 4 of the Emmy’s Nominated Show