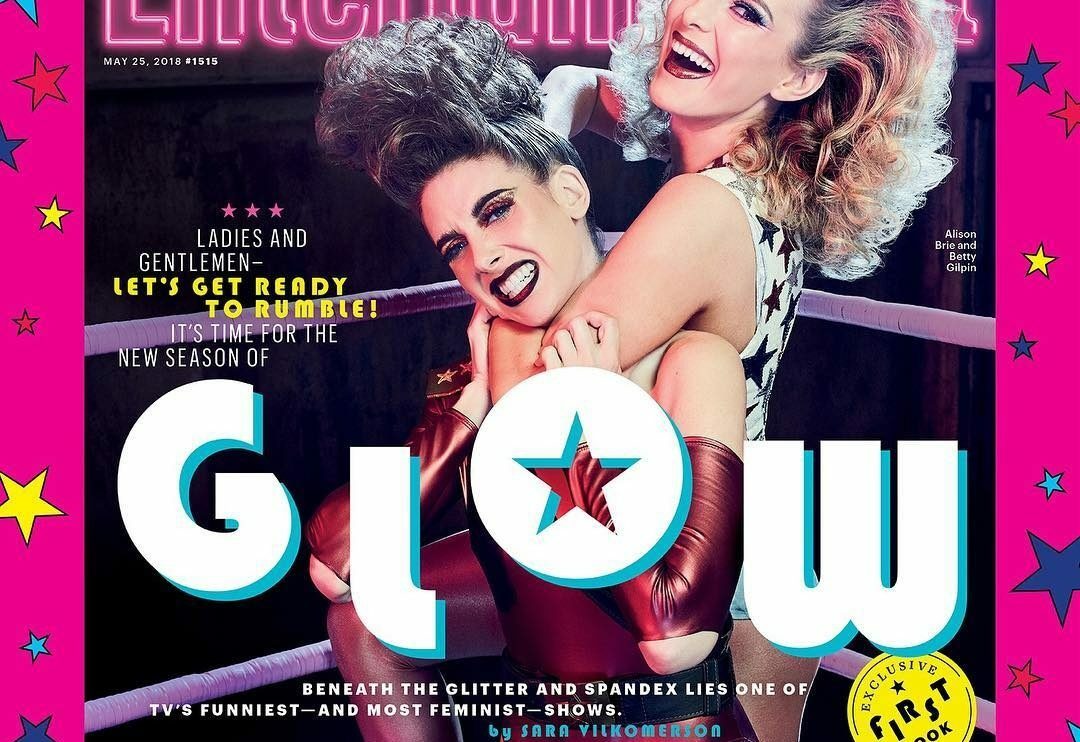 The Netflix series glow is very unique in its own way. It certainly defines women’s ability to conquer things no matter what. After all, the series is also nominee of Emmy’s. The show have total 3 seasons whereas the chances of season 4 seems kind of negligible. Recently, the show was renewed for season 4, but there is sad news for the show’s fans. COVID-19 is the reason why the show’s makers has decided to not to make season 4. Let’s go through some sweet and sour facts related to the show.

A new city to wrestle with. GLOW Season 3 arrives August 9.

Plot of the show

Overall the series’ snippet is set to follow professional and personal life of the fictional characters.  There were three season of the show. It was inspired by a show in 1980s with same name “Gorgeous Ladies of Wrestling”.

Cast of the Show

Why there will be no Season 4?

The show was renewed last year and the production also started shooting it in starting of 2020. The show was then shut down due to pandemic. Before the production could decide new dates, Netflix decided to pull the hands out. Series creators Mensch and Flahive also released an statement confirming the news.

In fact Netflix has pull the hands out from two more shows, “The society” and “I Am Not Okay With This”.

Never Have I Ever: Good news for the fans, the cast have confirmed season two of the show.
The Boys: The Show Creator Reveals ‘Avengers: The Endgame’ as the Inspiration Behind One of the Scenes in Season 2