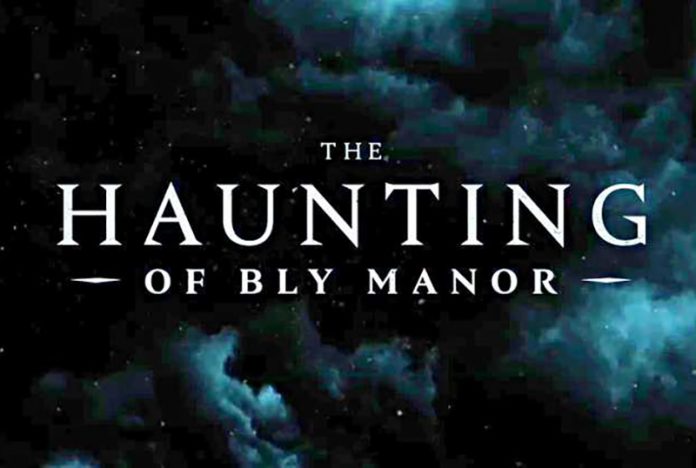 The spook show is finally back on track as the much-awaited second season The Haunting Of Bly Manor finally aired on Netflix and fans are super excited!

As You star Victoria Pedretti played the role of Dani Clayton, a governess who looks after two rather unusual children. However, the governess soon experiences eerie and paranormal activities in the manor. If you haven’t already witnessed the spook show, here’s the official trailer.

We're headed into the dark. The Haunting of Bly Manor is now streaming.

Just like the first season itself, the second season is also based on a novella, this time it is based on Henry James’ The Turn Of The Screw. The second season will have nine episodes in total and there will be no connection with the Crain family whatsoever. However, some of the leading stars have returned for season 2 as well. However, the Crain family is not returning anytime for season 2!

Love can haunt you.

The Manor Is The Centre Of Unexpected Activities!

While the second season has also received a positive response from fans, the horror element is more or less similar to that of the first season itself. As the residents in the manor are disturbed by something unexpected, the twist might be extremely shocking just like the first one!

We know how to have a good laugh at the Manor, too.

As each episode goes on to unveil the story and the children display strange behaviour with time, it is soon revealed that there’s more than what meet the eyes. So, don’t forget to get on the Halloween spirits as the second season is finally her for fans to experience yet another spooky manor story. The actors are known faces while some have been newly added in the cast ensemble.

Stay tuned with us for all the additional exclusive updates about the franchise.

Brand New Netflix K-Drama Start-Up Is All About Big Dreams And Cut Throat Competition!
Never Have I Ever: Good news for the fans, the cast have confirmed season two of the show.