Here are some Netflix originals that you will surely enjoy

As the world is going to lockdown once again due to the second wave of the coronavirus, now is a good time as any to catch up on all the TV shows we have been missing. Here are some that you can get started on as well as some new seasons of already hit shows. 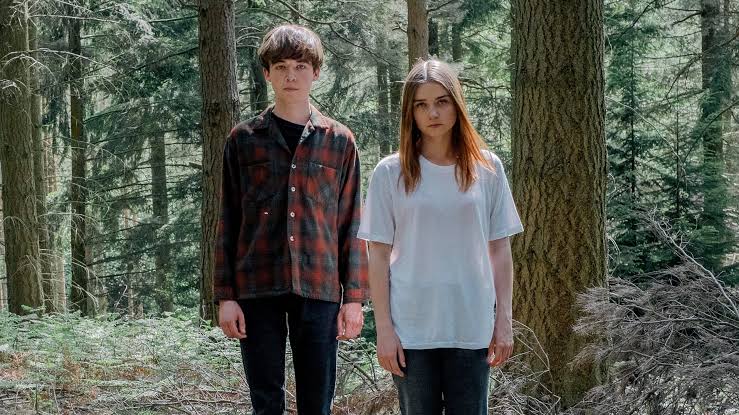 Start off with the second season of Netflix’s dark comedy series starring Jessica Barden and Alex Lawther as Alyssa and James, two 17-year-old messed up individuals who embark on a road trip to search for Alyssa’s estranged father. James is convinced he’s a psychopath and secretly hopes to murder Alyssa while Alyssa is in the middle of an existential crisis. In season two, a new character named Bonnie (Naomi Ackie) was introduced, for which she won the BAFTA for best supporting actress, along with the second season winning the BAFTA TV Award for best drama in 2020.

Starring Anya Taylor-Joy, the series is already winning hearts and is one of the best on-screen depictions of chess. The story follows a young chess prodigy who aims at being the greatest player in the world.

Sarah Paulson stars as Mildred Ratched, an asylum nurse who infiltrates the hospital for a personal goal, and gets to witness some gruesome experiments and murders on patients. The story acts as a prequel to Ken Kelsey’s One Flew Over the Cuckoo’s Nest.

4. The Haunting of Bly Manor

From the makers of The Haunting of Hill House comes the next paranormal story, adapted from Henry James’ classic novella, The Turn of the Screw. Released right during the Halloween period, the anthology series is packed with as many jumpscares as the previous one from Mike Flanagan.

The Batman: After a Series of Delays, the Movie is finally Set to See the Sunny Days Again
Disney+ has a Strong Line-up of Movies in 2021 as the Streaming Giant Set 21 Movies for the Year