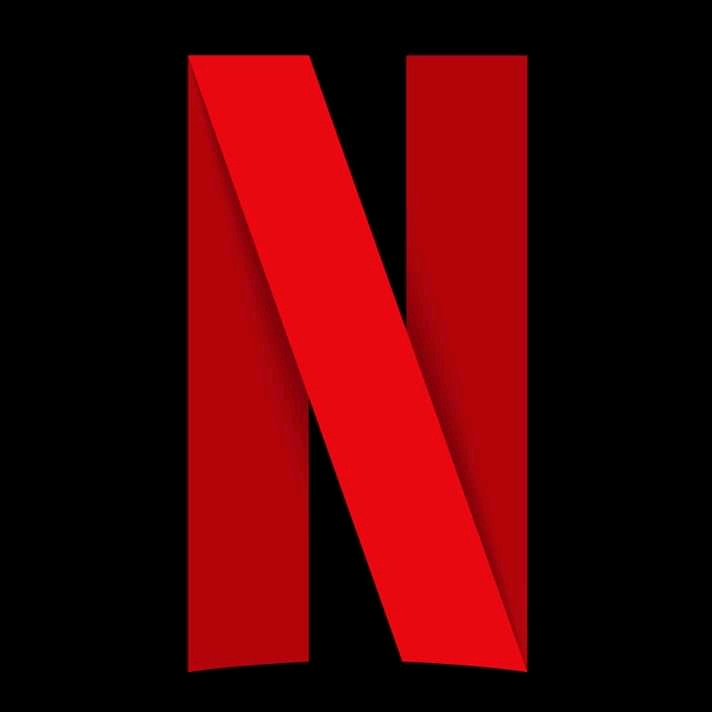 It’s already the holiday season and Netflix never fails to gift us new content to watch during this time. So let’s have a sneak peek at all the Christmas movies Netflix is gonna release by 6 November 2020.

This movie is not a Netflix original but it is surely an interesting romantic movie to watch. It is all about LGBTQ, Romance and Christmas. The main cast of this movie includes Tyra Ferrell, Chris Noth, Joe Perrino and Denny Dillon. Whereas, the story revolves around a soon to be bride who meets an angle and the angle tells her about her future if she would have expressed her feelings to her childhood best friend.

2) Midnight at the Magnolia

What else do you want this Christmas if you have a romantic comedy Christmas movie to watch. It will release on 5th November. Main cast of the movie consists of Natalie Hall, Michael Gordon Shore, Albert Brooks, Evan Williams and Steve Cumyn. The movie will seem a little familiar to you because its plot has similarities with the movie, Holidate. The movie shows two radio hosts gradually falling in love after they decided to help each other. The plot is really interesting with some taste of comedy and is a must watch this Christmas season.

Just another romantic comedy family movie releasing on Netflix. Director of the movie is Martin Wood whereas the cast includes Alexander Ludwig, Kat Graham, Aaron Douglas, Virginia Madsen. The movie revolves around a congressional aide who is on their way to an airforce base and they aim to close it for Christmas. And she gets in love with the pilot although at first they weren’t in good terms.

Edge of Midnight: The Mashup Featuring Miley and Stevie is Rocking Everywhere! Read More Details Below
2020 gets Grimmer as Beloved Game Show host Alex Trebek Passed Away at 80 after a Long Battle with Cancer