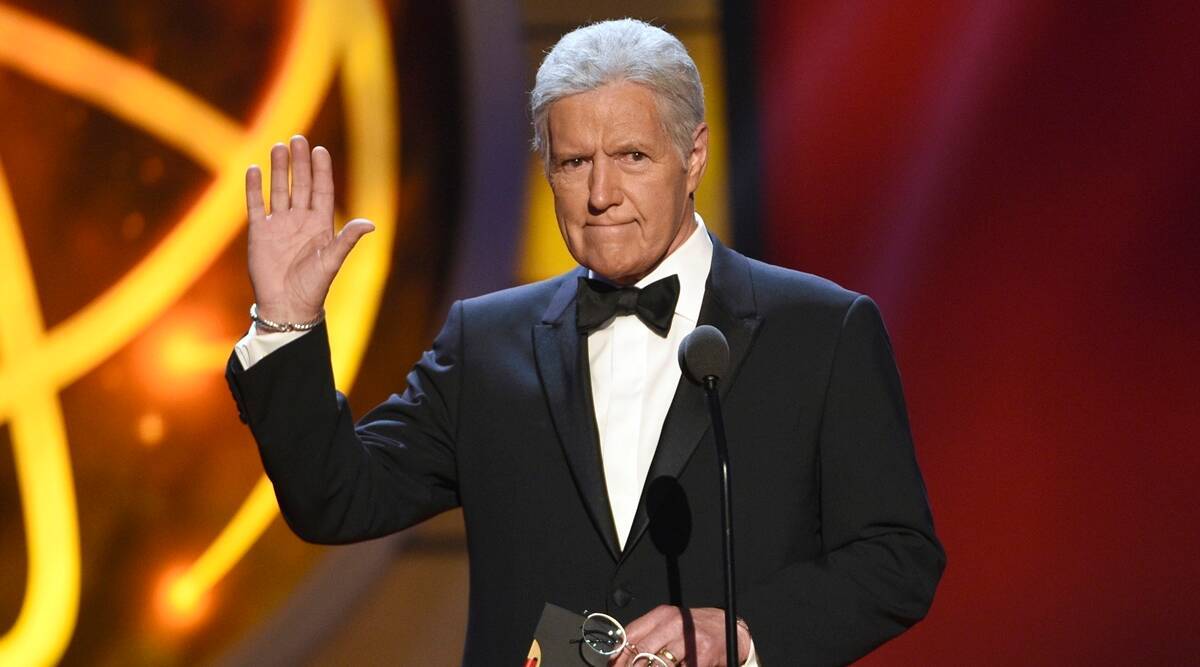 Trebek had been hosting Jeopardy! for over 35 years

The veteran host of Jeopardy!, Alex Trebek has passed away at the age of 80.

He had died on Sunday at his home in Los Angeles and was surrounded by friends and family, as reported by Jeopardy!

Alex revealed the information on March 6, 2019, that he had been diagnosed with stage 4 pancreatic cancer, but he said he will be beating it as his contract with Jeopardy! won’t be over for three more years. He had extended his contract in November 2018 till 2022.

Even after announcing his diagnosis, Alex continued to host in the weeks that followed, and thanked all his well wishers for their supporting and encouraging words.

Mike Richards, the executive producer of Jeopardy! shared in a statement about his willingness to work despite his health and performing at the highest level was the most inspiring demonstration of courage he had ever seen. Trebek has etched his willingness to always learn, kindness, and professionalism on everyone he worked with.

The episodes he had already finished filming will be airing through December 25. Alex’s last day at the studio was on October 29th, as revealed by Sony television. They also announced that they won’t be announcing a replacement for the host position for the time being.

Trebek had been hosting the show since 1984, and had received 7 Daytime Emmys from 34 nominations and a Peabody Award for his stellar hosting job. Working for more than 35 years, he has hosted 8000 episodes.

Trebek was also greatly admired by the writers at Saturday Night Live and had Will Ferrell portray him more than a dozen times. Many celebrities paid their respects on his passing and are continuing to do so.

Netflix is Churning Content after Content and it has Already Brought an Interesting Line-up for November. Check it if You haven’t yet
Tamera Mowry-Housley Pays Touching Tribute to Late Niece who Lost her Life in the 2018 Mass Shooting