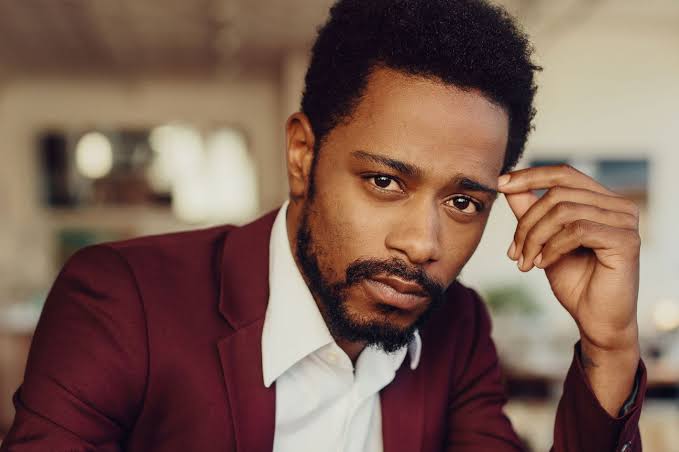 LaKeith Stanfield has been in the industry for quite a few years, and had done some solid acting, but he still doesn’t feel like a star; despite getting casted in an A-list movie such as Knives Out. The director of Knives Out, Rian Johnson says that he would cast Stanfield in anything, because he’s got that special quality that only a handful of people on the planet have.

Stanfield first started in the 2013 indie drama Short Term 12 as a troubled youth who was 18. He had a trippy mixture of mystery and vulnerability which won audience’s hearts. He received an Independent Spirit Award nomination for the role.

In the years that followed, he was included in The Hollywood Reporter’s list of Next Gen Rising Stars. He got to star in Jordan Peele’s hit Get Out, FX’s Emmy-winning Atlanta, and the Sundance breakout film Sorry to Bother You.

LaKeith is also known for his eccentric personality, where he often responds in aphorisms his character Darius from Atlanta uses, such as, “Justice is the winner of history.” He once sat cross-legged on the Emmys red carpet for a staring contest with the paparazzi, and even crashed the stage at the 2016 Critics Choice Awards when Silicon Valley won best comedy series.

His Sorry to Bother You director Boots Riley points out that his performances off screen is nothing strange, and that certain actors act by feeling it. A good example would be Daniel Day-Lewis.

Stanfield’s upcoming film was Judas and the Black Messiah, which reunited him with his Get Out co-star Daniel Kaluuya, but the movie got postponed due to the Covid-19 pandemic.

The Holiday Season Just Got A Whole Lot Better With BTS’ Newest Album, BE!
Lelouch vi Britannia: The Undisputed Antagonist who Enjoys a Huge Following for Right Reasons