More
HomeHealthStudies have shown after conducting 35 Years of Research Into Coronavirus Infections...

Studies have shown after conducting 35 Years of Research Into Coronavirus Infections that the chances of long term immunity is very low. 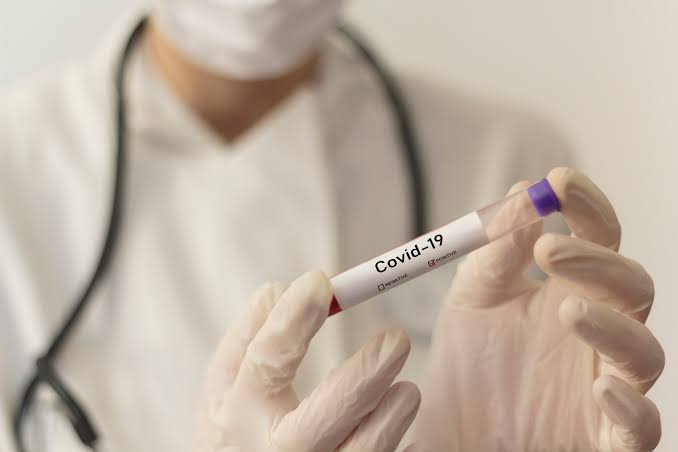 We have learnt so far that your body will not build up immunity after getting infected with the coronavirus, and that we need to be just as careful so as to not get infected a second time.

We are now learning that apart from the SARS-CoV-2 which has brought the world to its knees, there are other coronaviruses as well, which are however, highly seasonal.

What studies have shown

From these seasonal coronaviruses, researchers have studied four species which had been present in the last 35 years and in all of them, there are chances of reinfection happening, and it happened a year after the first time.

While studies are still going for finding a long-term immunity for the current virus, this bit of information is not the good news that we have been waiting for.

Researchers have analysed 513 serum samples collected since the 1980s from 10 healthy males living in Amsterdam and have seen several spikes of antibodies linked to coronaviruses. The spikes were interpreted as reinfections, and in all the four coronaviruses, named – HCoV-NL63, HCoV-229E, HCoV-OC43, and HCoV-HKU1 – had infected each patient from three to seventeen times.

Some of these reinfections occurred even six months after the initial infection, but the common occurrence is after a year, showing that “protective immunity is only short-lived.”

Currently, the confirmed cases of COVID-19 reinfection is few, and it’s too early to decide the verdict on how long acquired immunity to it can last. Judging by the 35-year study, the researchers are saying that reinfection may be a common feature of all human coronaviruses.

However, note that the study was done on a small number of participants, and we can’t guarantee that every rise in antibodies is a sign of another reinfection, so more studies are required.