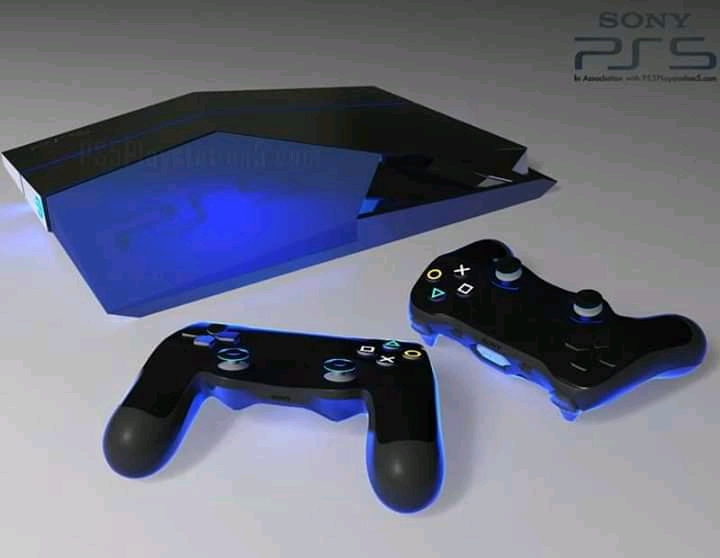 An anonymous person send the information to the CNN.com about the PlayStation 5. And now it’s going viral. However, it is quite an impossible task to find out who that anonymous person was. Before sending these information to them, the images were sent to 4Chan. These images were actually the patent design of the upcoming PlayStation 5 by Sony. However, there’s no confirmation. Thus, this might also be a false news. Whatever it may be, the rumor has successful created a hype among the gamers for the PlayStation 5.

As per the image, the structure of the PlayStation 5 has some similarities with the previous version. The main body is entirely same except for some vents introduced in the new one. In addition, there’s also a change in the parallelogram shape and that the upper and lower halves are a bit slant.

The structure of the PlayStation 5 has many strange similarities with its previous model. There are a lot of questions arising due to this. The questions are arouse on the legitimacy of the information about the model’s design. The main part of the upcoming 5th one is similar to that of the fourth one. The only new thing brought up is in the shape that is parallelogram, and also the above and below halves are somewhat slanted.

There are also some side vents brought up. And even the power eject buttons. However, the disc drive is same as it was in the fouth version.

The Latest of Edition of ‘The Sims’ might be on its Way to get Released Soon
Are you a fan of runner snowboarding games? Alto’s Odyssey is just for you! Here are all the details on the game and our review on it.