Zayn Malik Reunites with his Family! The One Direction Singer returns to his Hometown to Celebrate her Mum’s 50th Birthday but Misses Sister’s Wedding!! 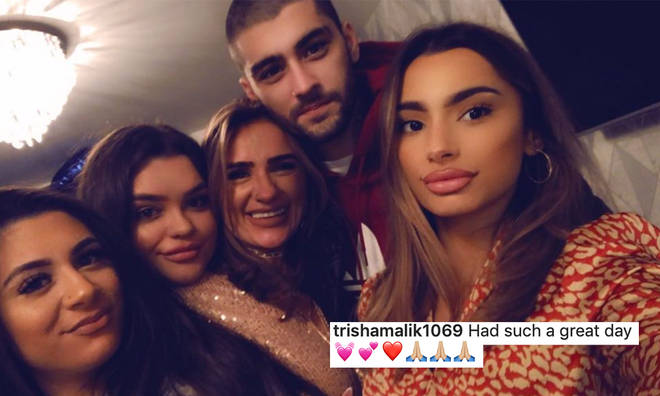 A 26-year-old singer Zayn Malik returned to his hometown to celebrate her mum’s 50th birthday anniversary with his family. 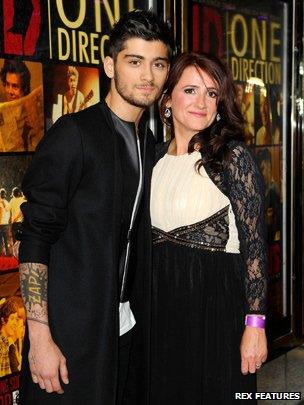 Zayn is currently living in the U.S., and it’s been so long he returned to his hometown, Bradford. After missing his sister’s wedding and pregnancy celebrations.

His 17-year-old sister Safaa got married to her boyfriend Martin Tiser in September in a traditional Nikkah ceremony in Bradford. She also posted a snap of the one Director star following his visit, captioning it ‘home’ with heart emojis. 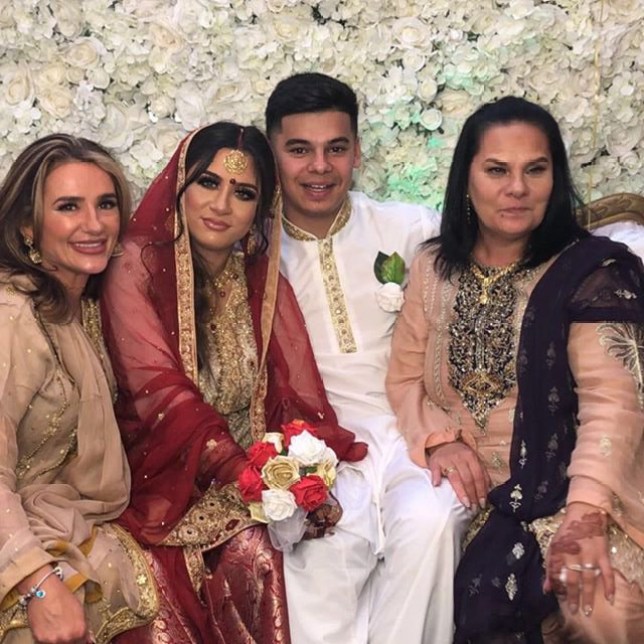 Zayn Malik has always been so close to his family, especially to his mum. He gifted a home to his family after finding fame with One Direction.

He is currently living in the U.S. and working hard on his singing skills. He announced a release of his new single, ‘Flames’ alongside producers R3HAB and Jungleboi. He even teased the track on Instagram recently.

However, they are yet to decide the exact release date. But we think fans are already waiting to have this song asap. Producers R3HAB shared the single’s artwork with his 2.3million followers, saying: “25,000 comments and we will release this asap.” 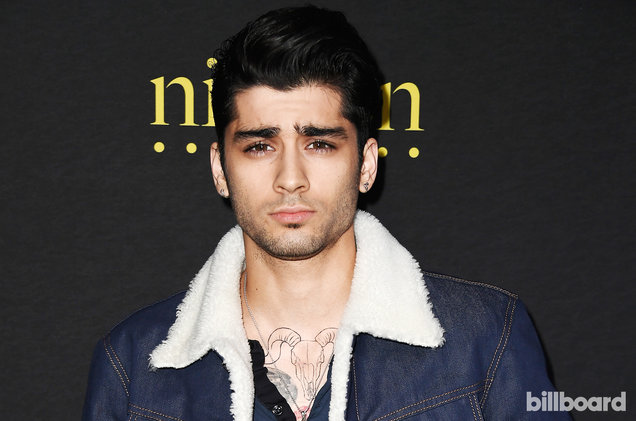 Just after few hours, Zayn updated his fans on Instagram that “we are going to release it ASAP.”

Previous article
‘Southern Charm’ season 7 is in Big Trouble; Producers on Hunt for New Cast; When will season 7 come out? Get the inside story here!!
Next article
Lisa Marie Presley is Not Happy with Mother Priscilla Presley’s “Hands-On” Involvement In The Elvis Presley Biopic – Find Out Why???