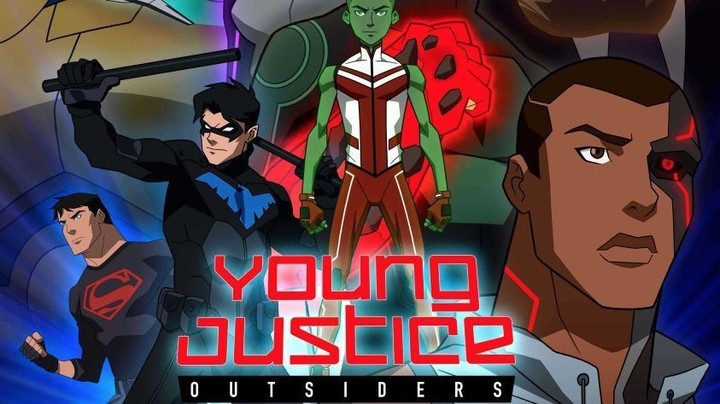 Creators talk about the possibility of Young Justice story:

Though the Young Justice movie isn’t officially announced by the creators, the fans will be eager for this. Fans are excited to know that the DC universe has got much more to offer.

Aquaman confirmed to be LGBT, was kissing another man.

Holy carp! Just watched the latest #YoungJusticeOutsiders and the aqua man is gay? A bi racial gay super hero? I LOVE THIS! I’m inspired! Thank you @TheDCUniverse for this moment! I already thought aqualad was awesome but he’s now my favourite! pic.twitter.com/tsIiaASxMa

Apparently Aquaman from Young Justice is gay and just had an on screen kiss with another man? Why aren’t more people talking about this? I don’t even watch the show but this is a huge moment in animation history, holy crap! pic.twitter.com/wT01UD39dD

Young Justice originally aired on Cartoon Network for the 2010-2013 period. The series was canceled after Season 2. Owing to the huge base and high viewership of the series, the series was renewed for a third season which aired on DC comics’ streaming service, DC universe. ‘Young Justice: Outsiders’ is a big success. According to the fans, Young Justice has started right from where it left off.

Her honest brutality has continued in her songs!! Christine and the Queens has decided to stop apologizing!
“Hedy Lamarr”, the beauty is reborn as Gal Gadot, Our wonder woman, in upcoming showtime’s series!!
Comment