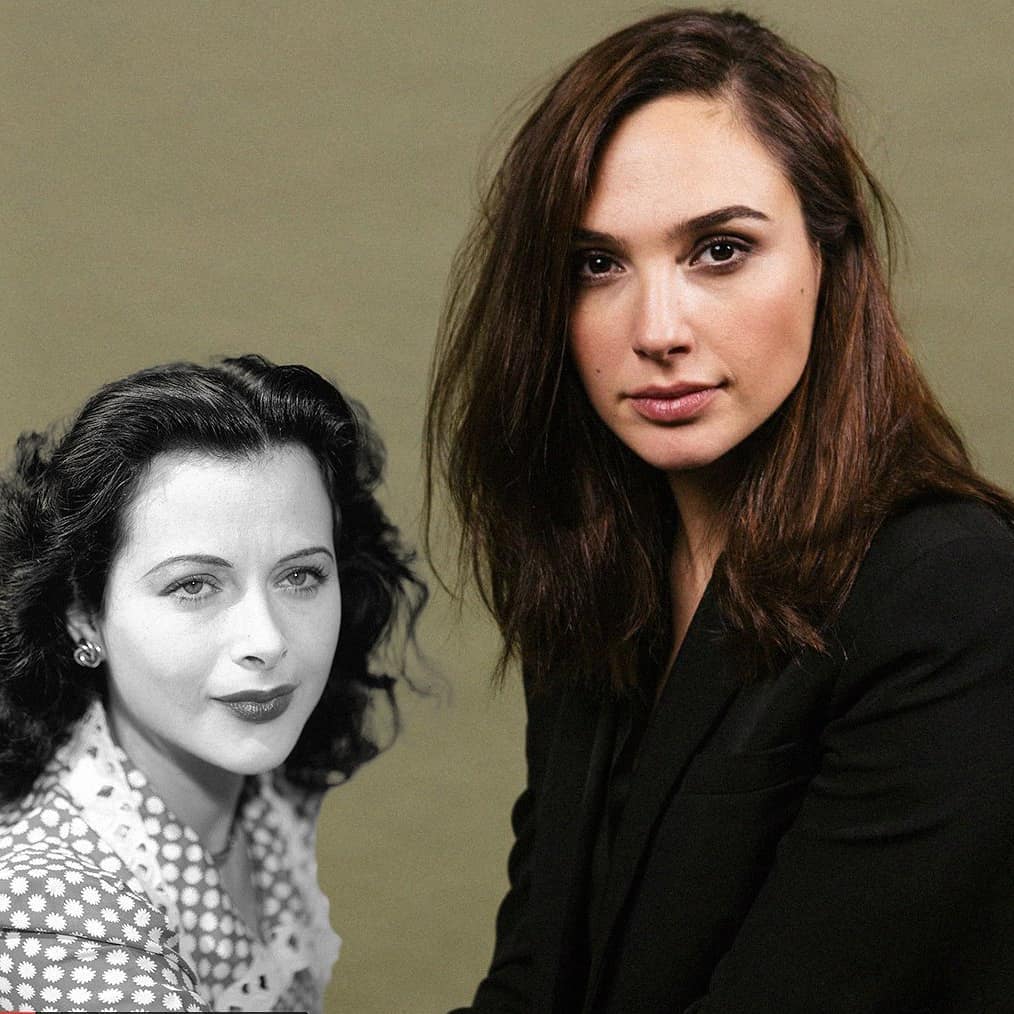 Our Wonder Woman(Gal Gadot) is back. This time not as an avenger, but as a real-life hero. Gal Gadot is going to play the part of Hedy Lamarr in Showtime’s new series. The series name and released date are not yet confirmed. It focuses on the life of Hedy Lamarr, an Australian Actress and, a brilliant inventor. The series will also depict the rise and fall of feminism in that era of Hollywood. Sarah Treem is the writer and also the executive producer of this series.

J’adior ❤️ Thank you @dior for an amazing show and for bringing me to one of my favorite cities in the world.. Bravo #mariagrazia for inspiring us all with your beautiful collection 👏👏 And of course, my glam team!! Mu: @sabrinabmakeup Hair:@dayaruci Manicure:@kamelmanucure Stylist:@elizabethstewart1

Heddy Lamarr Hollywood Career:
Hedy was known to be the most beautiful woman in the world. Her Hollywood career started in 1938. She had a long career and worked with superstars like Judy Garland, Clark Gable, James Stewart. Although her career was long, most of her roles emphasized her beauty and sensuality. The lack of acting challenges bored her. She reportedly took up inventing to relieve her boredom. Her film career ended around 1958. 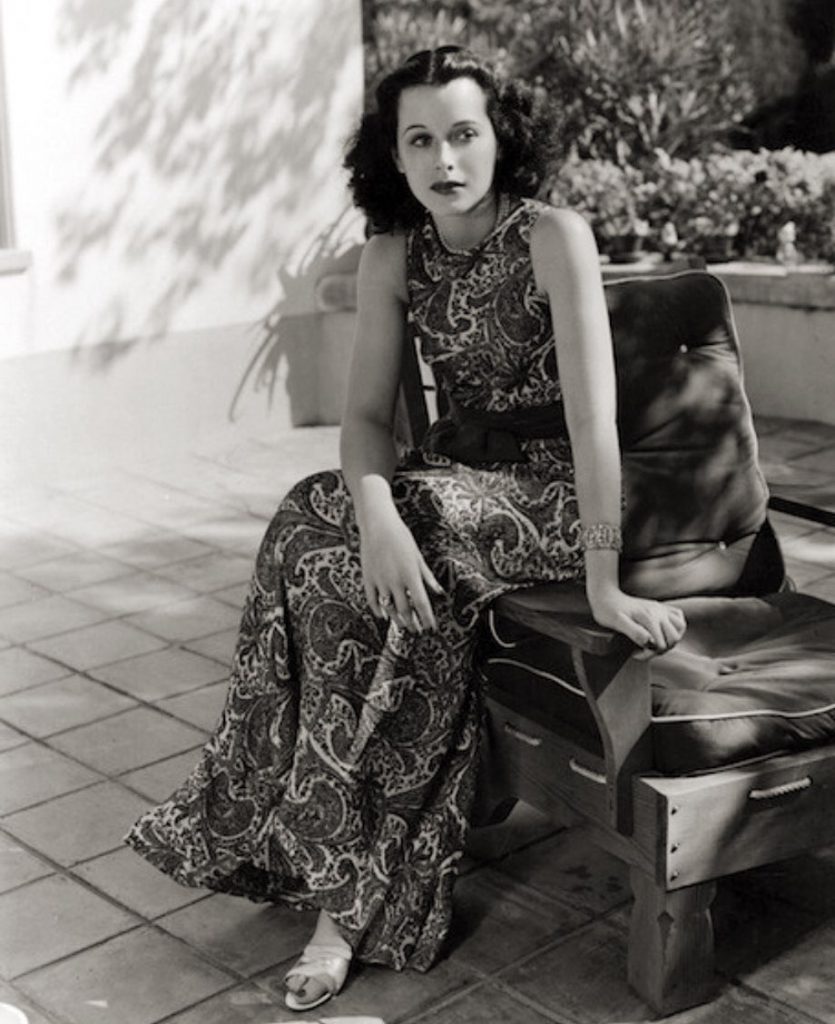 Heddy Lamarr offscreen life:
Lamarr was a brilliant inventor. She drafted designs for the frequency-hopping system which they patented on which our modern-day wifi is based. Lamarr spent most of her time alone and homesick. When someone asks her about an autograph, she wondered why anyone would want it. In 1997 she received Electronic Frontier Foundation Pioneer Award. In 2104 her name was included in the National Inventors Hall Of Fame, but even after all these achievements, she is forgotten.

Expectations from this series:

It would be exciting to see how Gal Gadot would approach this role. This role will give her a different challenge, although the expectations of everyone are very high. Therefore It would be interesting to see whether the show will be able to give justice to Lamarr’s life.

Young Justice Series confirmed to support LGBT, by showing Aquaman as a Gay character.. Is it for real?
Tom Holland and Zendaya: Genuine relationship or promotional stunt?
Comment