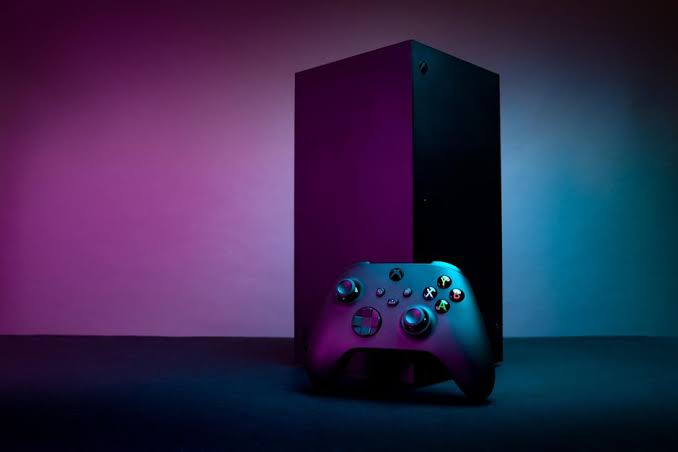 Here are the first impressions from the next-gen console

Calling it next-gen seems improper, since we are currently experiencing it. Microsoft’s current-gen gaming console sure packs a punch, as it comes with improved hardware, handy features like Quick Resume, quick loading, and being able to play games for a cheaper price with Xbox Game Pass.

However, take note that this can’t be called a proper review as the console has just been released. So this will be more like an overview from what we’ve seen so far. Check it out.

The very essence of the Series X is power. When you unbox it, you will be greeted with Microsoft’s “Power Your Dreams” slogan wrapped around the console. The Series X doesn’t have a lot going on when it comes to looks, as all the focus has been spent on its performance. It comes with a power cable, an HDMI 2.1 cable, a controller, and two AA batteries. The Xbox logo on the console is the power button. The console is smaller than what we thought when we first saw it, but is still quite heavy.

A surprising factor is just how silent it is. No matter what game you are running, it stays quiet. However, we can’t guarantee if it will stay quiet while running games with 12 teraflop games, but that won’t be for a while. The Series X takes much less time to boot up, compared to the previous generation consoles.

The “Quick Resume” feature that Microsoft introduced has been very helpful, and while switching between games, you won’t have to wait for it to load. It simply picks up from your last save point.

In conclusion, the console is solid. A second review will be provided once next-gen games are run through it.

PS5 vs Xbox: With Two Giants in Market Soon, Which one is the Better Out of the Two? Let’s Find Out
The Crown Season 4 Is Finally Here And It Unravels More Than You Can Ever Imagine!